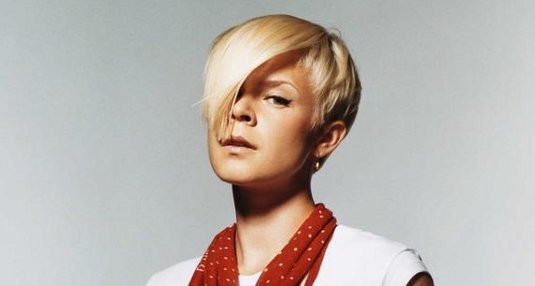 Swedish songstress Robyn will hit the UK in October with live dates in London, Manchester, Brighton and Glasgow.

The year 2010 is a rather epic one for the recognisably coiffured singer, with not one, not two, but three albums set to be released under her name.

The first – Body Talk Pt 1 – was released on June 14 with the lead single “Dancing On My Own” becoming her fourth UK Top 10 hit.

The second album – Body Talk pt 2 along with its single “Hang With Me” will be released on September 6.

Pre-sale tickets for the October dates will be available from Robyn’s website on Wednesday June 23 at 9am and will go on general release on Friday June 25 at 9am.