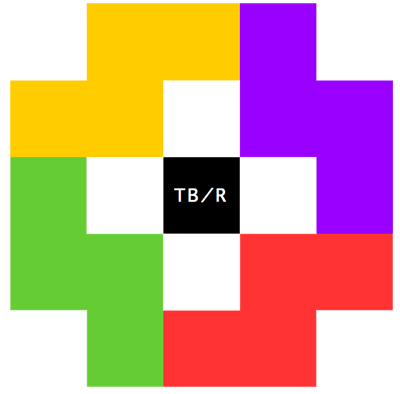 The turbulent times continue for London night life after the owners of East London venue T Bar announced last night it will be closing its doors with immediate effect.

The club has established a reputation as one of the most forward thinking spaces in the past five years and this news could not come at a worse time for London clubbers. Clubbers have only just let the news of Fabric’s descent into adminstration settle, which came a week after sister club Matter shut its doors for the summer.

Plastic People has closed until August to undergo refurbishment works and South London venue SEOne shut earlier in the year.

A message from the T Bar facebook group last night, read as follows:

“It is with great sadness that I have to announce that T Bar is now closed. After six and a half years of incredible music, outrageously good times and spectacular memories we are calling time on the T Bar rave.

Thanks to you all for your support, loyalty and for making T Bar the special place it has been for so long. Please feel free to upload photos and memories to this page….

The T Bar became one of East London’s most prominent venues for house and techno in it’s original home in the Tea Building on the corner of Shoreditch High St and Bethnal Green Rd, with DJs such as Ivan Smagghe, Sir Andrew Weatherall and Michael Mayer playing regularly.

The club relocated to a bigger space in Houndsditch with an outdoor area, opening it’s doors on 7th May 2009, with the same ethos of splendid DJs playing for free. Sadly, something was lost in translation with the new space not retaining that special feeling – perhaps because it was hidden away in the depths of the financial district – and it lasted little more than a year.

Regardless, the venue will be sadly missed by all.