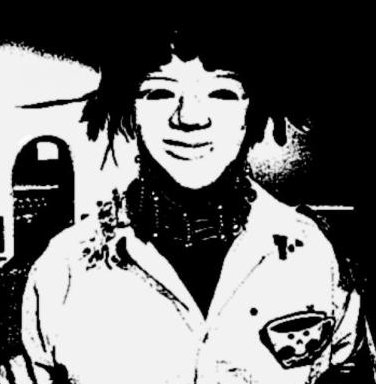 Sinden’s quest for world domination continues unabated with the third release on his hugely impressive Grizzly imprint, courtesy of Wafa.

Wafa – possibly the most exciting thing to come out of Norfolk since Norwich City’s 1992/93 Premier League side – met Sinden whilst they were both DJing at one of Basement Jaxx’s Inside Out parties in Brixton, South London.

According to the label head honcho, this release sounds like “some kind of bastard italo track with crazy Super Mario Brothers bass lines”. Such a description has us intrigued.

Ewid Disco will be released on June 28 and comes adorned with remixes from Greco Roman’s Totally Enormous Extinct Dinosaurs and Brooklyn native Drop The Lime. You can have a sneak preview of each track via the Juno Download player below.