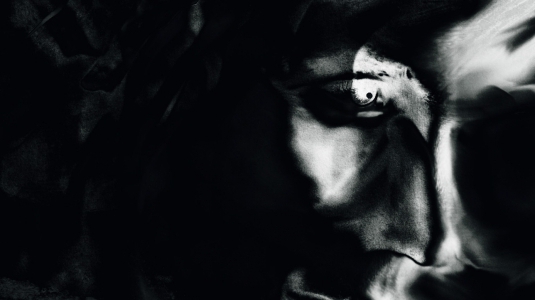 Electronic whiz Matthew Dear has unveiled  details of his new LP, entitled Black City and due for release August 16th on the Ghostly International imprint.

Dear has already wowed our ears with superlative remixes of The Juan Maclean and The xx in recent times but Black City marks his first full length album under his own name since 2007’s Asa Breed.

You can get an idea of what to expect by downloading the shuffling machine funk that is “I Can Feel” from his website for the price of agreeing to some future email spam.

More details and album blurb (with requisite big words) is also available for your eyes at the Ghostly Intl website.

The album tracklist reads as follows.