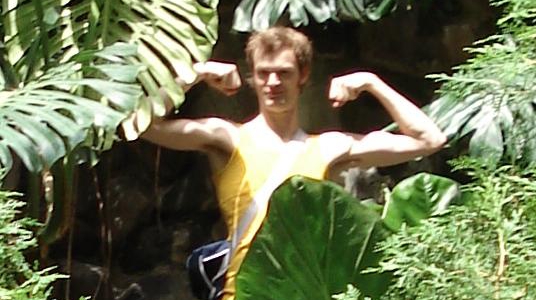 Further details have been announced of the 2010 Øya Festival in Oslo, and most excitingly for Juno Plus is the news it will play host to a debut live show from the Norwegian God of disco edits Todd Terje and Dølle Jølle.

Terje’s  remix of Dølle Jølle’s “Balearic Incarnation” is one of the classics of contemporary nu disco so anticipation is high for this live ekstravagza at what is officially the greenest festival in Europe, which takes place on 10th-14th August 201o.

Held in a medieval park surrounded by the sandy beaches of Oslo,  Øya have also confirmed further shavings of Norwegian disco beard delight in the shape of Full Pupp artist Diskjokke and the food obsessed duo OST & Kjex.

Full details can be found at the festival website.