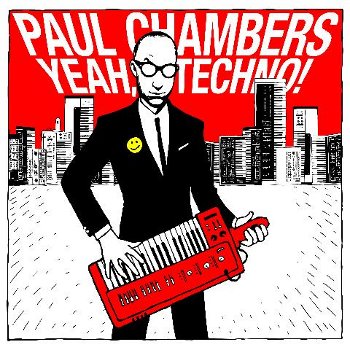 Soulwax’s trusted support act Paul Chambers will be the next artist to release on Erol Alkan’s Phantasy label, with the Yeah Techno! EP due to hit the shelves on June 13.

The release comes with remixes courtesy of Chamber’s buddies Soulwax and electro house starlets Beatacue.  The soundclips are already up on Juno Download, so you can have a listen below.