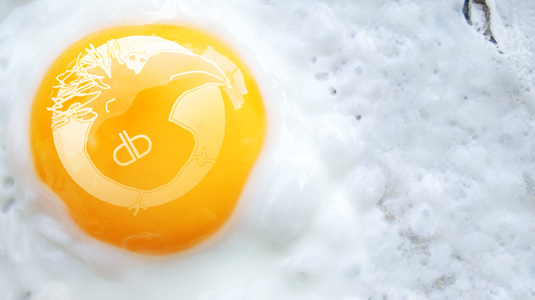 This August bank holiday sees Dirtybird face off against Kompakt and the rising star of UK bass in Eastern Electrics’ penultimate party of 2010.

Nobody does a Bank Holiday party like Eastern Electrics, and the crack promoters have just announced the first mouth watering bunch of names to play at the secret London location on Sunday 29th August.

An entire stage is given over to San Francisco tech funk experts Dirtybird, a label that  has made a real niche for itself amongst the house music elite since it’s inception five years ago. Justin Martin is the first of a truly great roster to be confirmed for this event.

Resident Advisor oversee proceedings on the third stage and have secured a headline slot from Joy Orbison. The past 12 months have been monumental for Ray Keith’s nephew, with his ubiquitous “Hyph Mngo” recieving plaudits across the board and Orbison even managed to sneak into the NME ‘ones to watch’ in 2010 list.