Matter closes for the summer 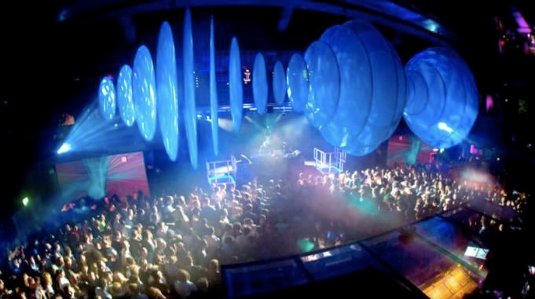 London’s Matter nightclub has confirmed it will close its doors for the summer.

A statement released yesterday confirmed that the club “has temporarily closed over the summer period with a view to re-launching later in the year. This decision has been taken by the owners of matter. The reopening will be considered over the course of the next few months and we will keep you advised when further information is available.”

Matter this week cancelled all of its upcoming shows, with company directors locked in talks with AEG, the O2’s owners.

In many ways the opening could not have been timed any worse, with the recession hitting the UK hard shortly after the club opened its doors, making people less inclined to spend their nights clubbing at big arenas.