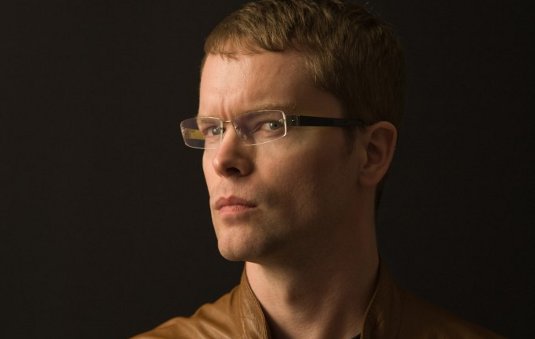 The Birmingham native – aka Anthony Child – made his name with a slew of releases in the 90s for the likes of Tresor, Soma, and Harthouse, and also runs the Counterbalance and Dynamic Tension imprints.

A quick perusal of the tracklisting reveals some old and new names, with Instra:mental and Scuba wedged alongside the likes of Robert Hood, Planetary Assault Systems, Mark Broom, James Ruskin and Surgeon himself.

Here’s what Childs said about the mix:  “It really is a current snapshot, it’s changed even now. When I did the mix, I opened my current set and deleted a few things and this is what I was left with. This is the music that I am enjoying and I feel it represents me; and on the other side, there were some newer or lesser known artists that I really wanted to represent.  It’s about making people aware of different genres, to show the likeness. It’s taking T-Polar, Subeena, Ital Tek, Ancient Methods – and putting that next to Orphx, DJ Overdose and Russ Gabriel, and mixing them all up together. It’s kind of strange looking at the tracklist, but for me it’s very natural the way these things fit together. And really, to me, this is all techno. That’s the way I think of it; I don’t subdivide genres, the beats are just slightly different places in the bar. They all have different feels and textures, but I don’t differentiate, I just like all this music so I want to mix it together.”

Fabric 53 will be released on August 24 in the US and July 12 in the UK/rest of the world.