Underworld give away free track 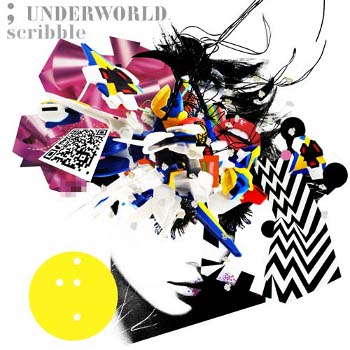 Certified dance music royalty Underworld will release their first new material in three years, kicking off with “Scribble,” which can be downloaded for free over at their website.

The track, written in collaboration with High Contrast, signals a return to production form for Karl Hyde and Rick Smith, who have been working together for three decades and recording as Underworld since the late ’80s.

“Scribble” is the first track from the band’s as-yet-untitled sixth studio album, due at the end of the summer.

More information on the album and live dates soon…