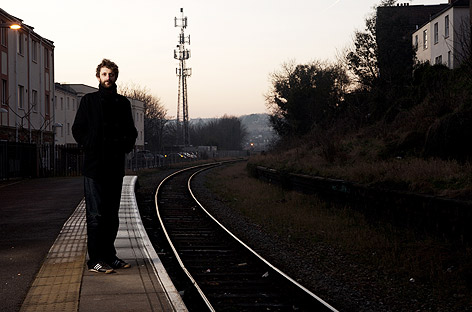 We’ve got a free mix from Appleblim to promote the upcoming FWD/Rinse takeover of matter on April 30.

The Bristol-based producer co-runs Skull Disco with Shackleton, and in the past 12 months has shown the breadth of his musical tastes with remixes which touch on dubstep, deep house, techno and 90s-style garage, alongside production buddies Komonazmuk and Al Tourettes.

The set was recorded live at matter on Friday 29th January 2010.

You can buy tickets for FWD>> + Rinse at matter on April 30th here.