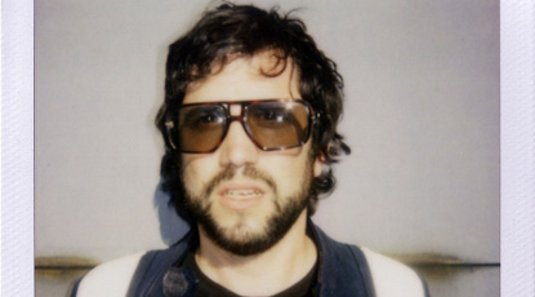 Earlier this year, the Turbo Recordings signing, Zombie Nation launched his ‘Let’s Make A Track Together‘ project as a public collaboration on Soundcloud.

‘The Minds of Many’ was launched to link together samples, sounds, and ideas as from the public, which received a phenomenal response from Zombie nation fans and budding producers all over.

Now having been taken to a vote, six remixes have been completed, available in a free package containing the original song called “The Mind Of Many” for download.