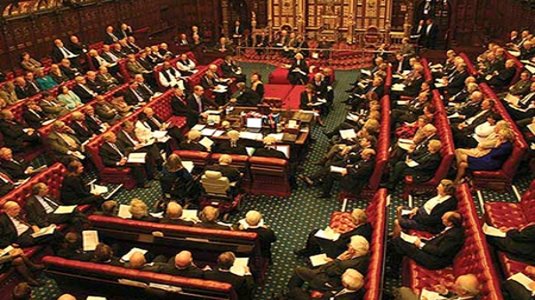 The House of Lords has passed the Digital Economy Bill, a piece of legislation affecting the future use of the internet and the music industry in this country.

The long-talked about bill faces the issues of illegal file-sharing and copyright infringement and finally specifies the punishment for illegal filesharers could be a cut internet connection.

However, certain clauses such as Clause 17 also attracted criticism, as it gives judges the power to force ISPs to block websites which have a “substantial” amount of material which infringes copyright, such as sites like YouTube.

The original proposal put forward by Peter Mandelson, condoned the “three strikes and you’re out” rule but a further amendment was made by the Liberal Democrats  before the bill was passed by the Lords would allow websites the right and opportunity to appeal against any decision, and the chance to claim legal costs and any damages which are incurred.

Internet Service Providers have claimed that a fine would be a more appropriate punishment, and what this means now is that the DEB will most likely be put to the House of Commons for approval before the General Election takes place, this year.