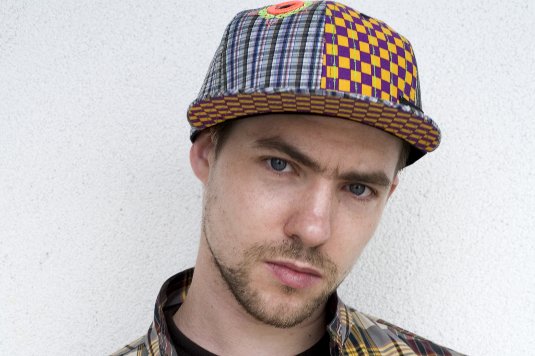 British DJ/producer Sinden has announced the launch of his own label, with releases from the man himself (in collaboration with SBTRKT) and Brodinski slated for April and May.

Graeme Sinden said he wants the new label to reflect his style of club music which is “all-embracing, fun, disparate and twisted up”.

“I’ve always been interested in ‘grey area’ sounds, music you can’t quite put your finger on, stuff that sits between genres and puzzles you at the same time,” he added.

“Grizzly will bring this sense of unexpectedness, flitting between styles – it’s serious music without taking itself too seriously.”

Here’s the rundown on the first two Grizzly releases: