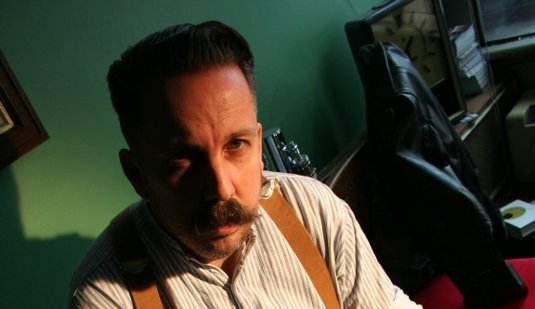 BBC’s 6 music station is facing closure, according to a leaked strategy report.

The digital station, which features Erol Alkan, Andrew Weatherall (above), Dave Pearce and Craig Charles amongst its presenters, is under pressure following criticism from broadcasting watchdog BBC Trust.

The Times reports that BBC director general Mark Thompson will announce its closure next month as part of a range of changes across the broadcaster’s services. Other cutbacks include the Asian Network radio service, and the BBC’s website, which will be halved in size.

6 Music was launched in 2002, the first national music radio station to be launched by the BBC in 32 years. Amongst its main roster of rock and indie shows, it has featured regular DJ mixes and shows from international music luminaries like Derrick May, Orbital, Andrew Weatherall and others.

A Facebook group has already been started to galvanise support for the station, which has attracted more than 57,000 members.