MoS launch petition to save club 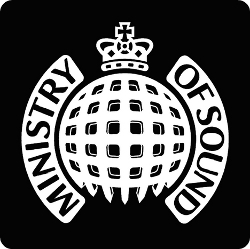 The Ministry of Sound has launched an online petition to oppose a proposed a development that could threaten its entertainment license.

The nightclub in Elephant and Castle is fighting against a new development that it says will threaten the entertainment license of its South London club.

A statement on the club’s website reads: “The future of the Ministry of Sound club has been put in doubt following a planning application by property developer Oakmayne.

“The company has submitted plans for a residential building on the site of the old Eileen House, which, if built, would sit opposite the Ministry of Sound building and could pose a significant threat to the club’s entertainment license.

“Oakmayne’s attitude towards preserving the longevity of the club is perhaps best summed up by a comment from its chairman, Christopher Allen, who when questioned gave his opinion that “nightclubs come and go”.”