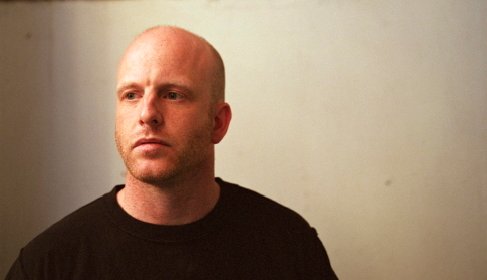 The mixed CD, which will be released on on !K7 Records on April 26th (Europe) and April 27th (US), will be the 30th release in the fifteen year series.

The mix cotains a fair helping of classic house music, as well as a new track from Juan Maclean, called “Feel So Good”.

“I’ve always found it interesting to grapple with those two ideas, rather than throw yourself in either direction.”