Hawtin’s Contakt doco out in Feb 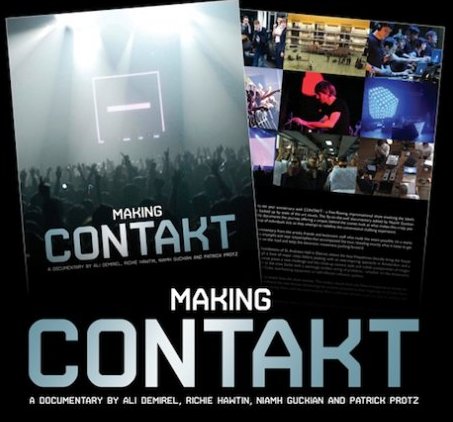 Richie Hawtin’s Making Contact: The Documentary will be released on DVD next month.

The fly-on-the-wall documentary edited by Niamh Guckian (Totally Wired Movie) documents the Minus crew’s tour with the now iconic Cube, from the first show at St Andrews Hall in Detroit to the finale in Tokyo.

The improvisational show involving the label’s top DJs and live performers (Richie Hawtin, Magda, Heartthrob, Marc Houle) backed up by state of the art visuals won plaudits from across the globe.

The documentary will be released on February 26.