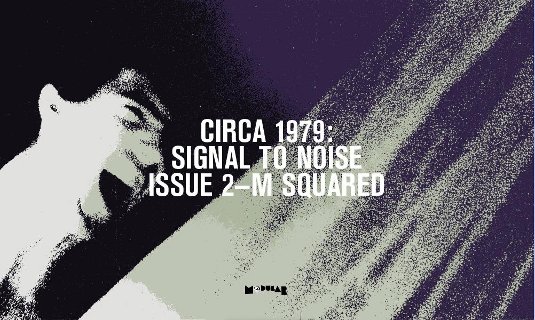 Modular has continued its fascinating look into the history of Australia’s post-punk scene, with a podmag featuring cult Sydney record label M Squared.

The podmag offers a window into the Sydney underground in the early 80s, with video footage, newspaper clippings and interviews. M Squared founders Mitch Jones and Michael Tee also pick some of their favourite tracks from the era, which are included in a free mix.

The Circa 1979: Signal to Noise series celebrates the Australian post-punk, avant garde and early experimental music scene from 1979-1985 – a time when parish halls, abandoned warehouses and run down apartments rumbled and screeched with new sounds during one of the most creative periods in the country’s music history.

Check it out here.