Moskwa II introduces a range of big new features. Watch it in action alongside the updated Ostankino expander. 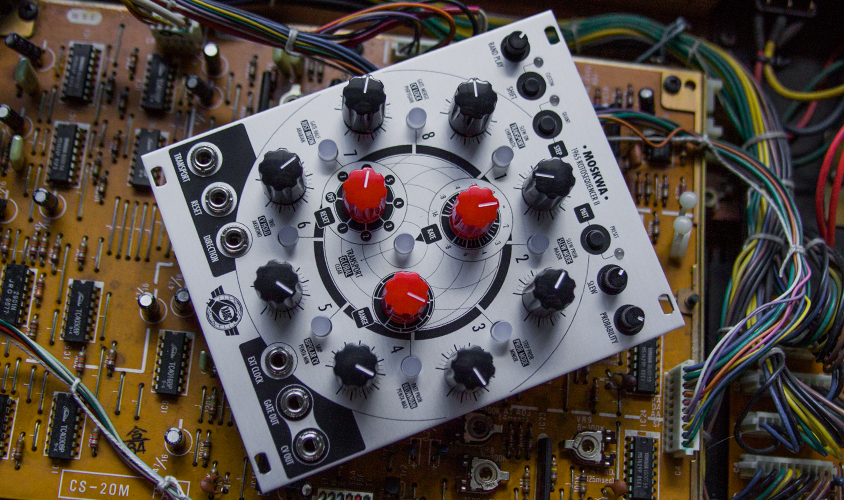 XAOC Devices have announced an update to the Moskwa bipolar rotosequencer. The update has been in the works since 2019, and the new feature set justifies the time spent developing the new version. At first glance there aren’t too many changes to the front panel, but the changes are substantial, including customisable gate/trigger sections within each of the eight steps, two independent randomisation sections, built-in quantiser and slew limiter, plus preset storage.

The XAOC Devices Moskwa II is expected in stock soon, priced at £305. The Ostankino II will be priced at £139. Scroll down to see them in action.