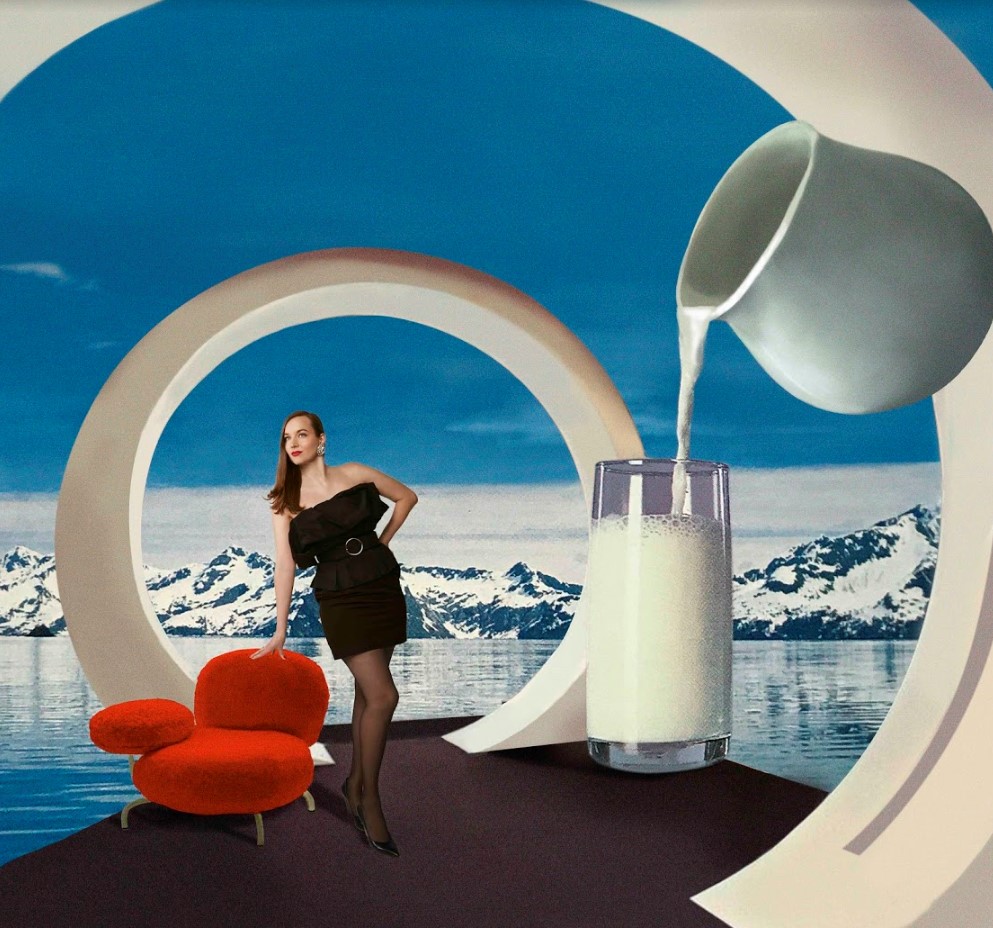 Straddling vintage acid and 80s R&B, Hayter channels all of her collaborative influences into her new album, with subtle references to the New Sins and Tomorrow’s World – both new wave and pop acts she co-founded alongside Nick Phillips and Air’s JB Dunckel, respectively – heard throughout.

Hayter is also known as a DJ and curator, having been director of music for several British Fashion Awards, as well as catwalk shows including Prada and Miu Miu. She has also created bespoke music for Adidas and Paul Smith.

Hayter imagines ‘Private Sunshine’ as a string of electro and soul-tinged love letters to her home city of London, citing a multitude of fellow local artists – including Jellybean-era Madonna, The Human League, SOPHIE and Mr. Fingers – as inspirations.

The lead single, ‘Time Out Of Mind’, covers Steely Dan. “Steely Dan are my favourite band”, Hayter says. “My feelings and surroundings when making the album: Sometimes it’s escapism, like I wrote Cherry on Top in my front room in East London but I was dreaming of LA and sunshine. Sometimes it’s my true feelings, usually about my love life, and other times it’s fiction. I write a lot of stuff in the night as things pop into my brain then I sing everything into my phone, all the parts and try to make sense of it the next day, which means loads of ideas get lost cause I can’t understand my own voice notes, haha.

“Sonically, I was tuned into a lot of Jam & Lewis, Arif Mardin and Jellybean productions, I always study records by the masters of production because you can learn so much just by listening to them, like Rodney Jerkins and Quincy Jones, little tricks and details that lift your record up, I’m not saying I sound anything like them but I’m fascinated by these producers. I also got into sampling for the first time which is really exciting to me as you can find something and turn it into your own thing, it’s like a hip-hop way of making music but I used it to make pop music. I was really lucky to have Dave Bascombe mix the record who mixed Tears For Fears and Peter Gabriel So, some of the best produced music I can think of, so I’m really chuffed to have him on the record.”