In our series where artists Big Up other artists, Warp and Global Communication star Pritchard tells us about his admiration for the renegade queen of mutant blues Polly Jean Harvey 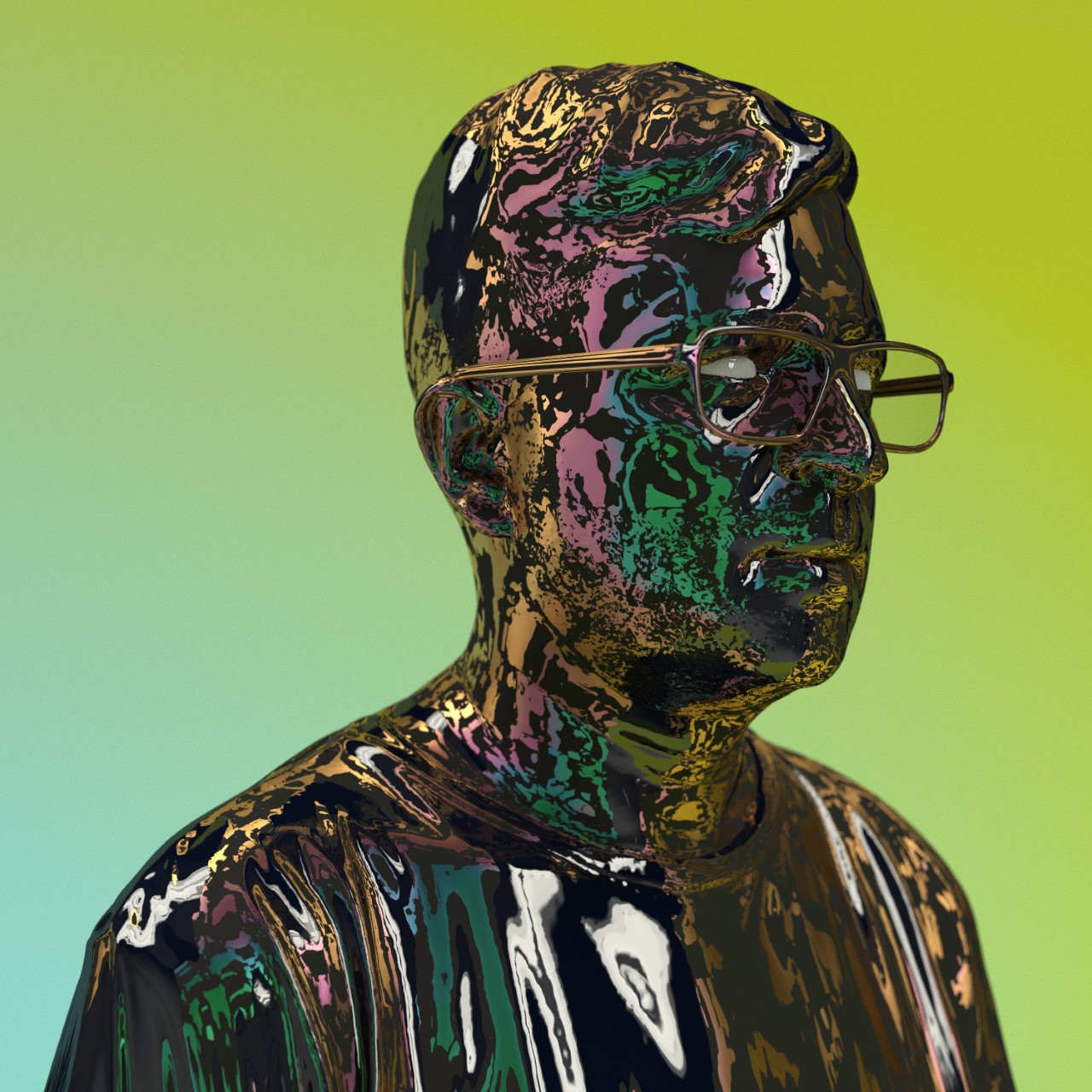 “The first time I saw her she was recording in Yeovil. She’d been in the band Automatic Dlamini with (her musical director, sometime producer and collaborator) John Parish and I knew John because his mum was the deputy head at my school and when I said I wanted to do music she said I should meet him. He played metal percussion at the time and so he played that on my first few releases and engineered a few too, because I didn’t have a studio then, I did my stuff at home and took it into his studio. There was a bit of a mad music scene going on around Yeovil and Sherbourne at that time. 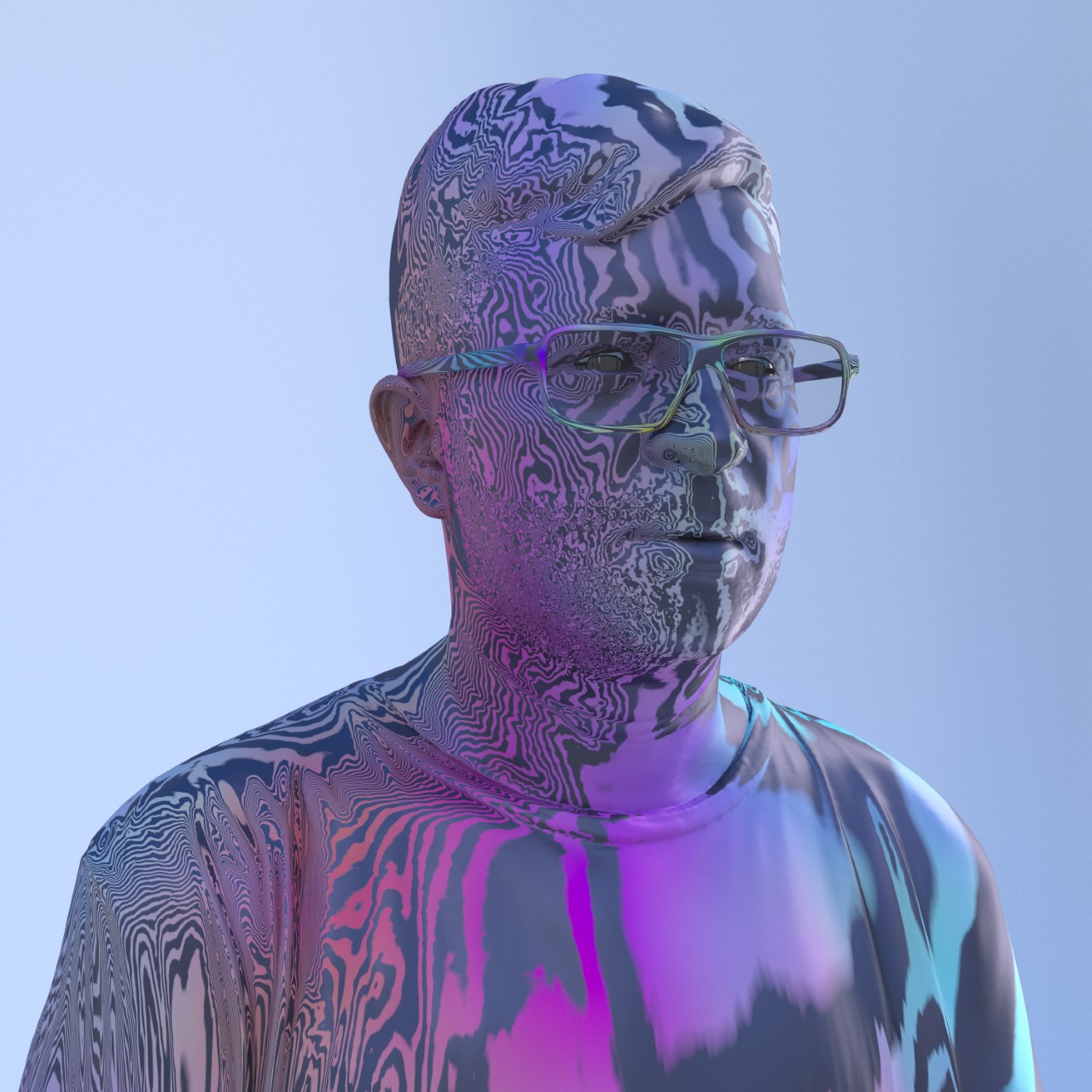 “She was living fairly near me in West Bay (in Dorset) for a while. I actually saw her just before I moved out here (Pritchard’s current base is in Sydney, Australia). I was recording in Martin Barre from Jethro Tull’s studio (Presshouse Studios in Colyton, East Devon) and she was recording her album (2004’s Uh Huh Her) next door. She said ‘when I’ve finished doing the album, come in and say hello’ and I got to have a proper chat with her then, which was great. 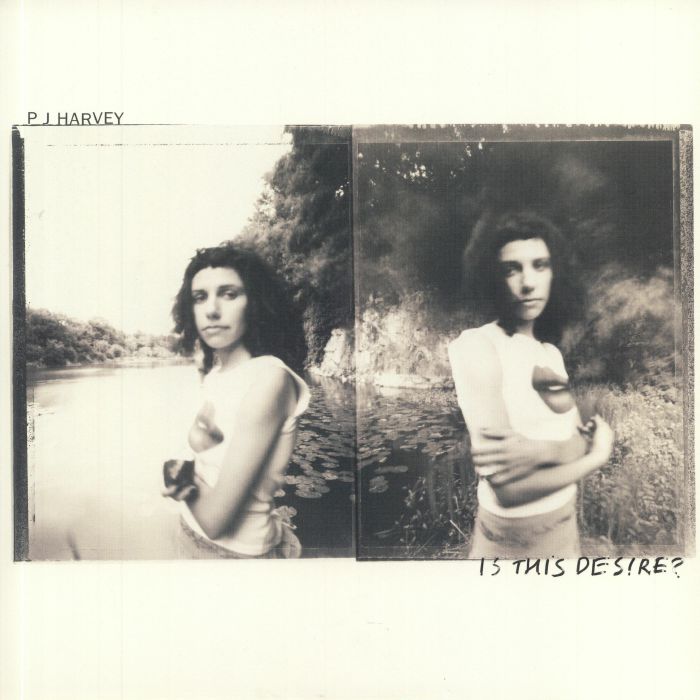 “I know her live engineer really well, he did some of my early stuff, too, and whenever he’s over with her or other bands we have a catch up. So I saw Polly play two nights in a row when she was over in Australia and she was brilliant. Every time I’ve seen her she’s been brilliant, but in my opinion the last three or four albums, I think they’re almost the best stuff she’s ever done.”

PJ Harvey’s Is This Desire – Demos is out this week