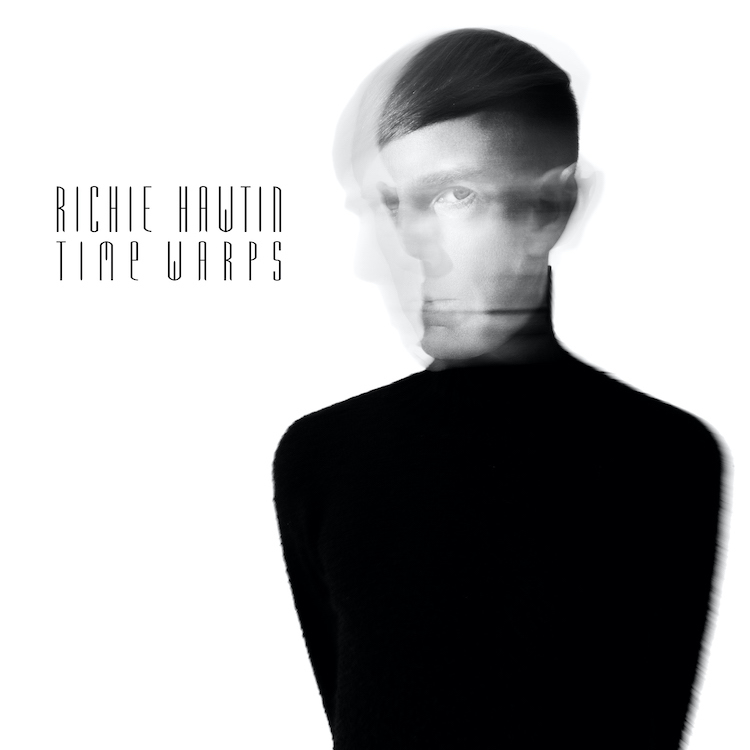 Minimal techno legend Richie Hawtin has announced the digital release of his CONCEPT 1 project, hot on the heels of new single ‘Time Warps’.

First released as a special, monthly subscription series of 12” records in 1995, CONCEPT 96:12 is Hawtin’s first ever digital release under the moniker. It marks a long-awaited return to the project after a 25-year hiatus.

CONCEPT 1 releases are more minimal than the more aggressive styles of dance music heard on Hawtin’s Plastikman alias, aiming for sparsity and nuance as starting points for production. The original series was also a milestone in auteur music distribution. Alongside +8 Records partner John Acquaviva, Hawtin handled the entire process of producing and circulating the records, overseeing pressing, artwork and distribution to ensure a cohesive output. Now, in an act of defiance against today’s algorithmic music discovery market, the decision to release CONCEPT 96:12 exclusively on Bandcamp sees Hawtin continuing his precise control over the means of release.

The series was recorded in a personally difficult period, around the time Hawtin could not re-enter the United States following the 1995 Oklahoma City bombing. Remembering the period, he notes: “Releasing this with Bandcamp now really captures that spirit of the landscape back in the mid-nineties. Concept 1 was recorded in isolation… and with everything going on at this moment, it felt like the right time to finally release this project to a wider audience.”

Beginning 1st January 2021 – 25 years to the day of its original release – CONCEPT 96:12 will be out for one month, exclusively via Bandcamp. Afterwards, it will be out on all digital service providers, followeed by a special 3×12” vinyl release.