A look back at the first ever standalone DJ controller reveals just how far we’ve come since 2011, with the new Denon Prime Go offering a modern take on the same concept. 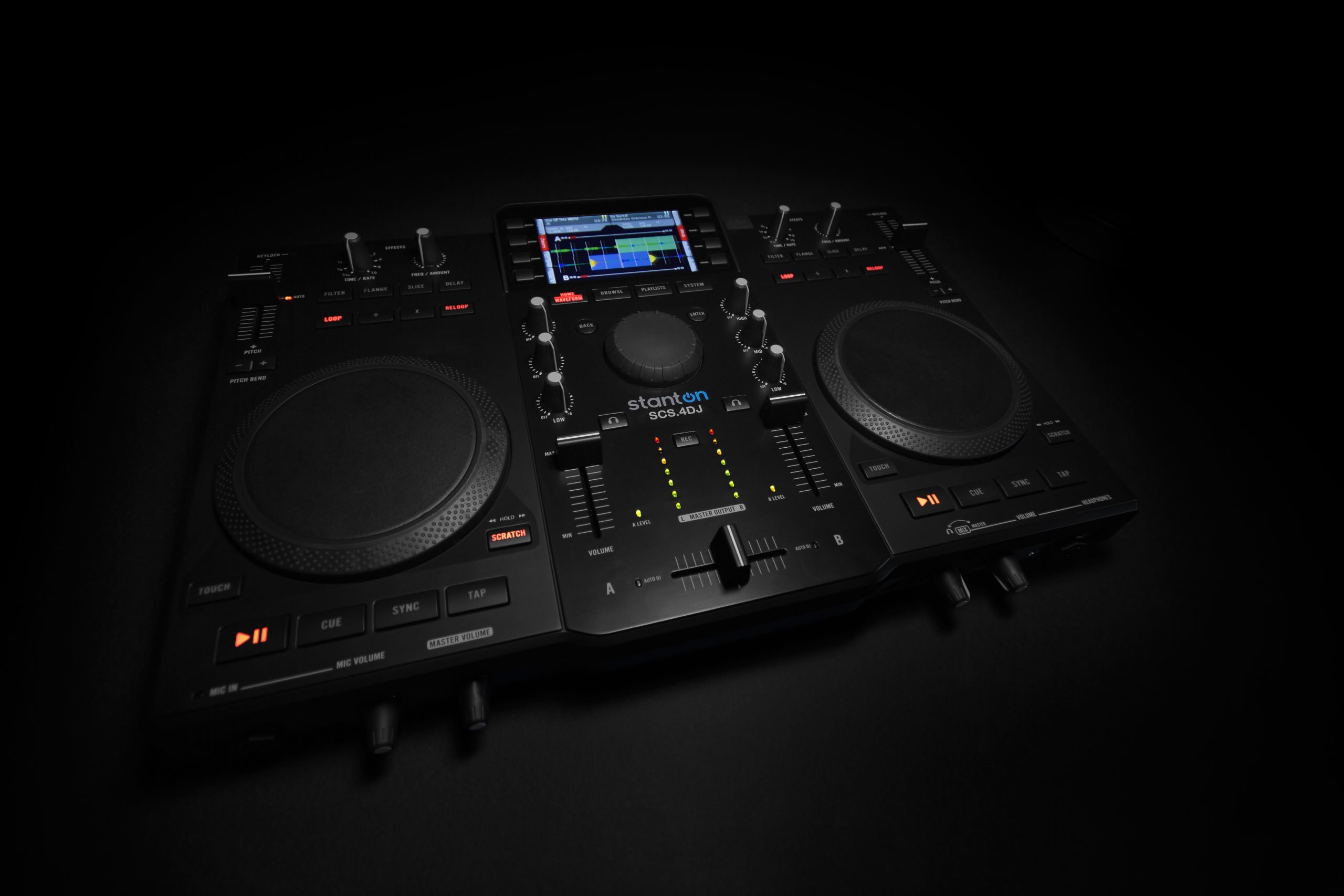 Following the recent news that inMusic Brands, the group behind Numark and Denon, has purchased the rights to the legendary Stanton name, the DJ Worx site has taken a look back at the brand’s SCS.4DJ controller, released in 2011.

Billed as the “first proper standalone controller”, the SCS.4DJ was a two-deck controller that allowed you to play from a laptop, USB stick, hard drive or iOS device. As DJ Worx put it: “It was one of those units that you could take out of your bag, plug into the house sound system and play with minimum fuss.” Released when the DJ controller market was much less mature than it is now, the SCS.4DJ was probably ahead of its time, and failed to capture the public’s imagination despite its impressive feature set.

The closest current equivalent might be the Denon Prime Go, due for release very soon:

Like its distant inMusic cousin, the Prime Go is a standalone player, although it’s far more advanced, benefiting from a built-in lithium-ion battery which allows for up to four hours of mixing. There’s a 7-inch HD touchscreen, built-in Wi-Fi for streaming music, and capacitive-touch jog wheels. In other words, it’s a 2020 version of what Stanton were attempting way back in 2011.

You can read more about the SCS.4DJ here. The Denon Prime Go is due to arrive soon, priced at £929. Scroll down for more photos of the SCS.4DJ.
More info/buy 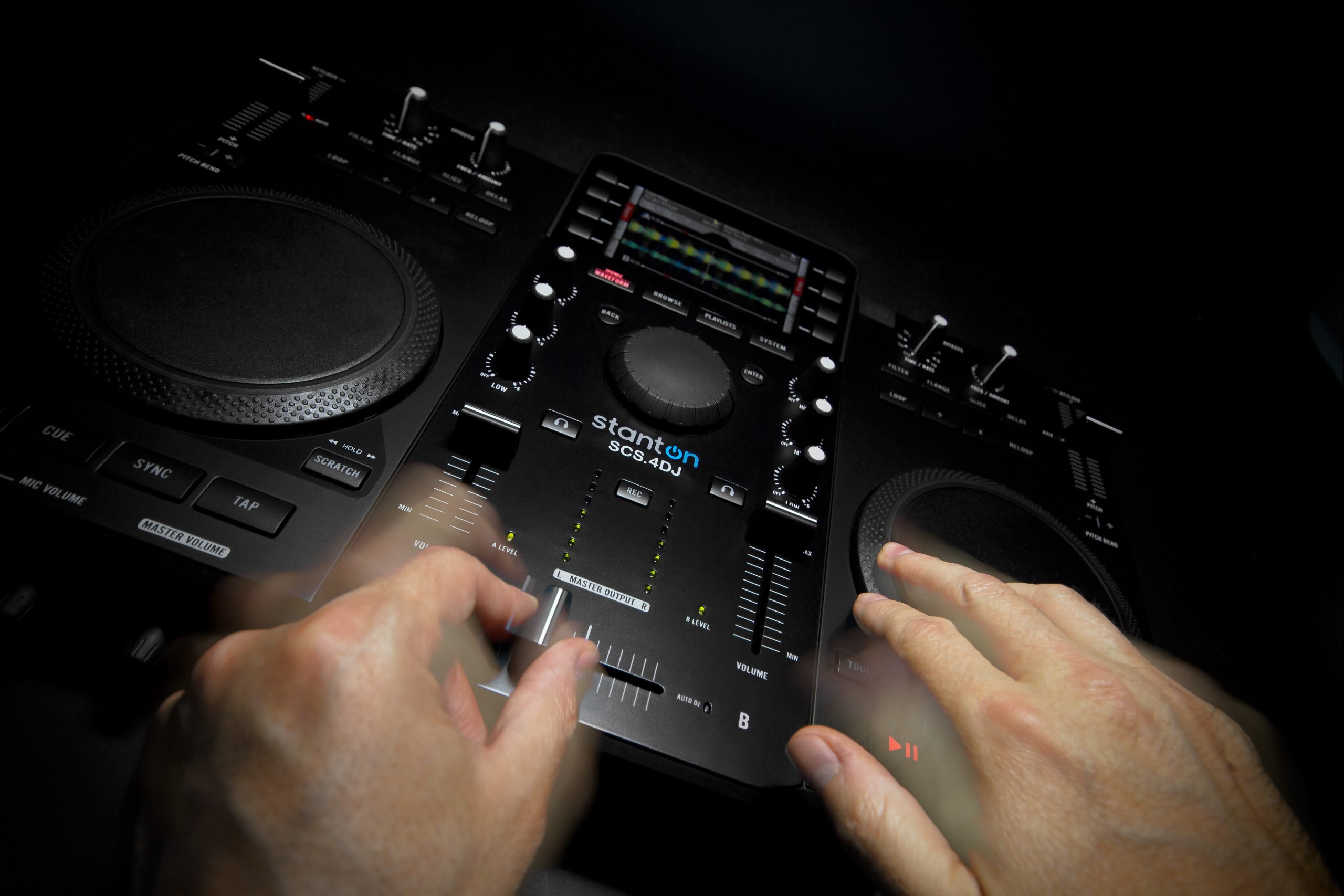 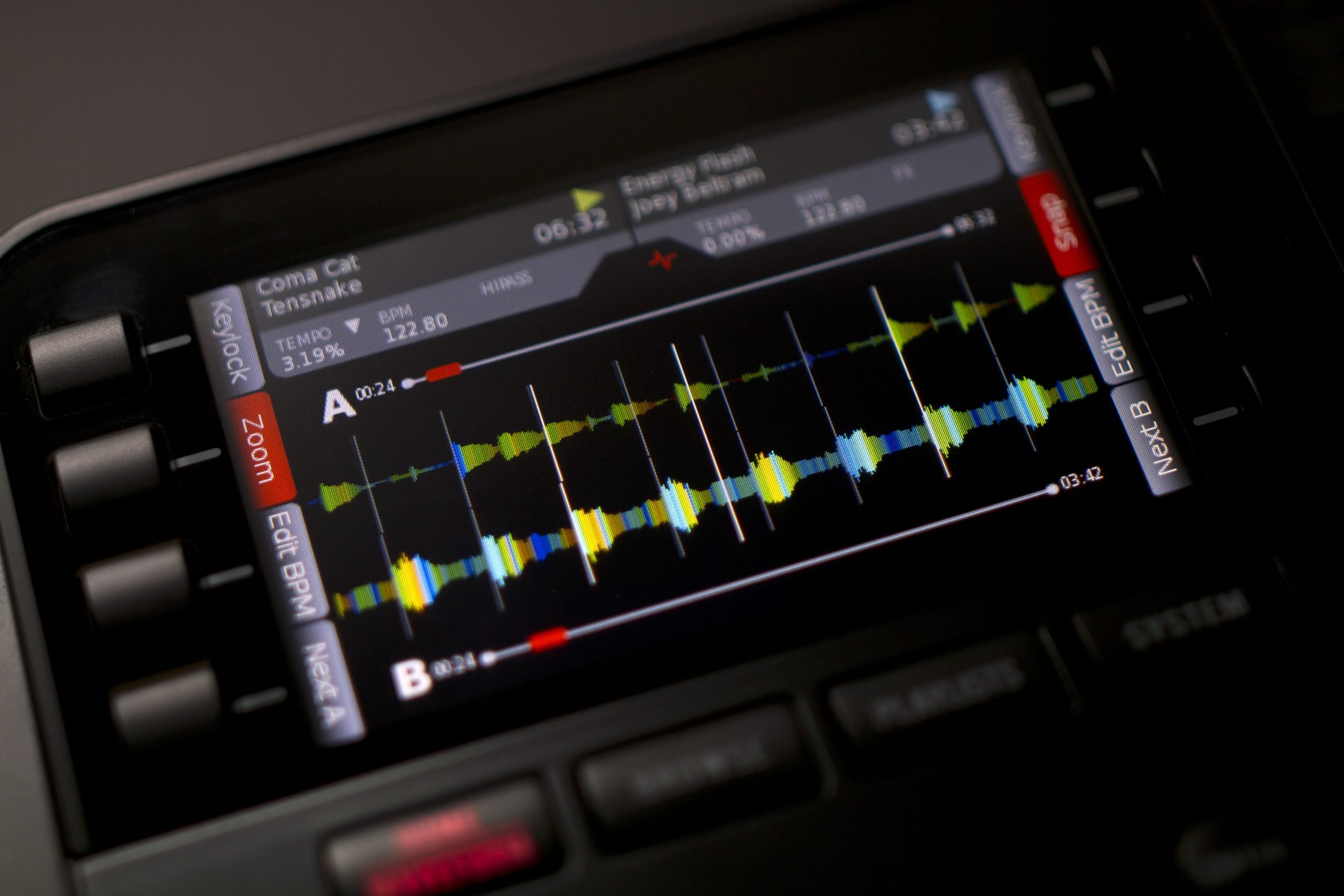 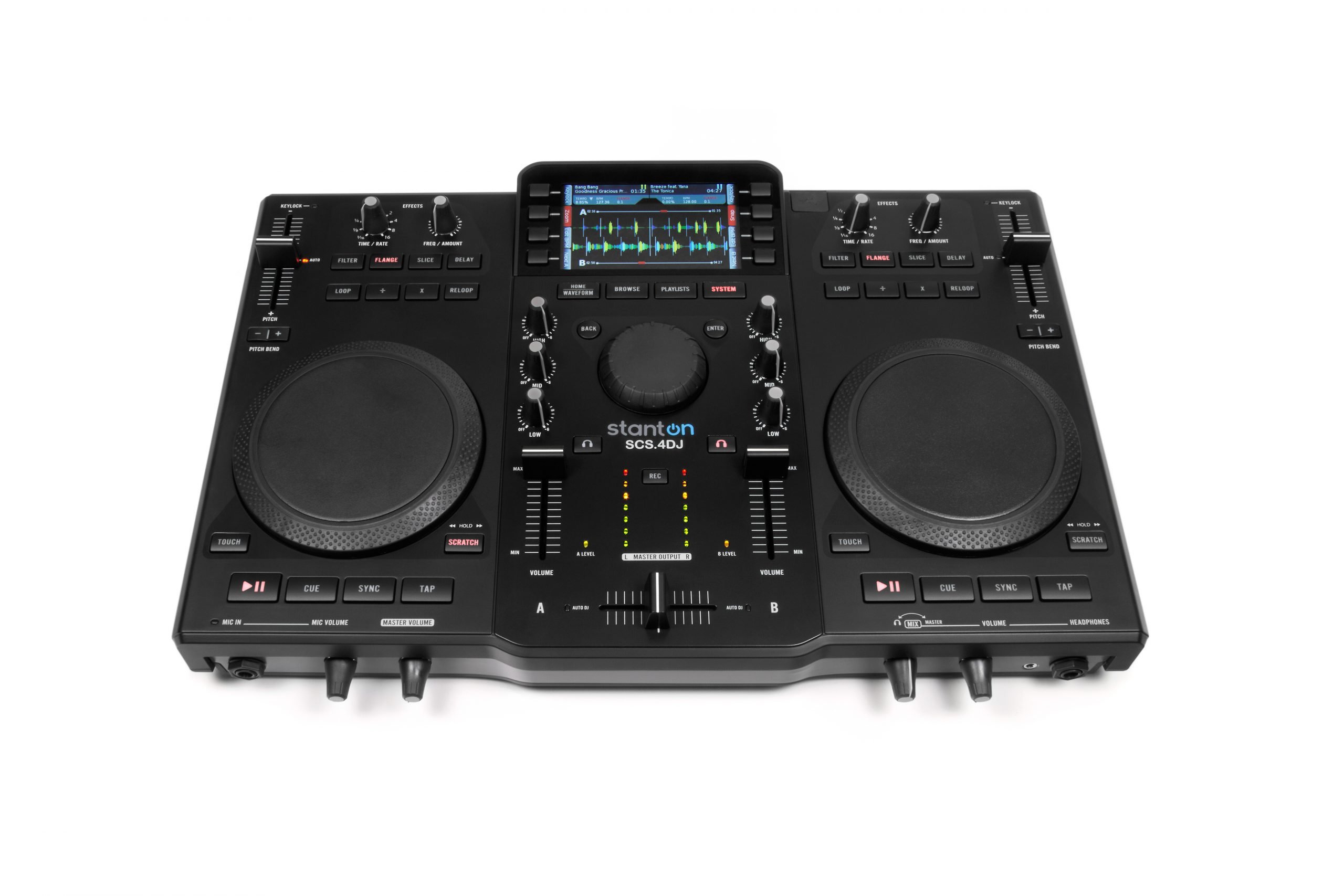