Korg are set to reissue another classic 1970s analogue synth, this time in the form of the ARP 2600.

The 2600 is a genuinely legendary synth, originally sold from 1971 to 1981 and widely seen as the pinnacle of the American brand’s output.

Following on from their excellent ARP Odyssey reissue, Korg have once again leant their engineering and manufacturing expertise to revive an ARP classic with this limited-edition reissue. It’s a painstakingly faithful recreation of the original with just a few concessions to modernisation, such as the inclusion of MIDI and XLR outputs.

It’s not exactly cheap at a suggested retail price of £3,499, but to put that price into context, you’d expect to pay three or four times as much for a vintage 2600 in good condition.

The 2600 is expected to arrive in February, but be warned that Korg are describing this as a “one-time-only” production run.
More info/buy

Scroll down for video and more pics. 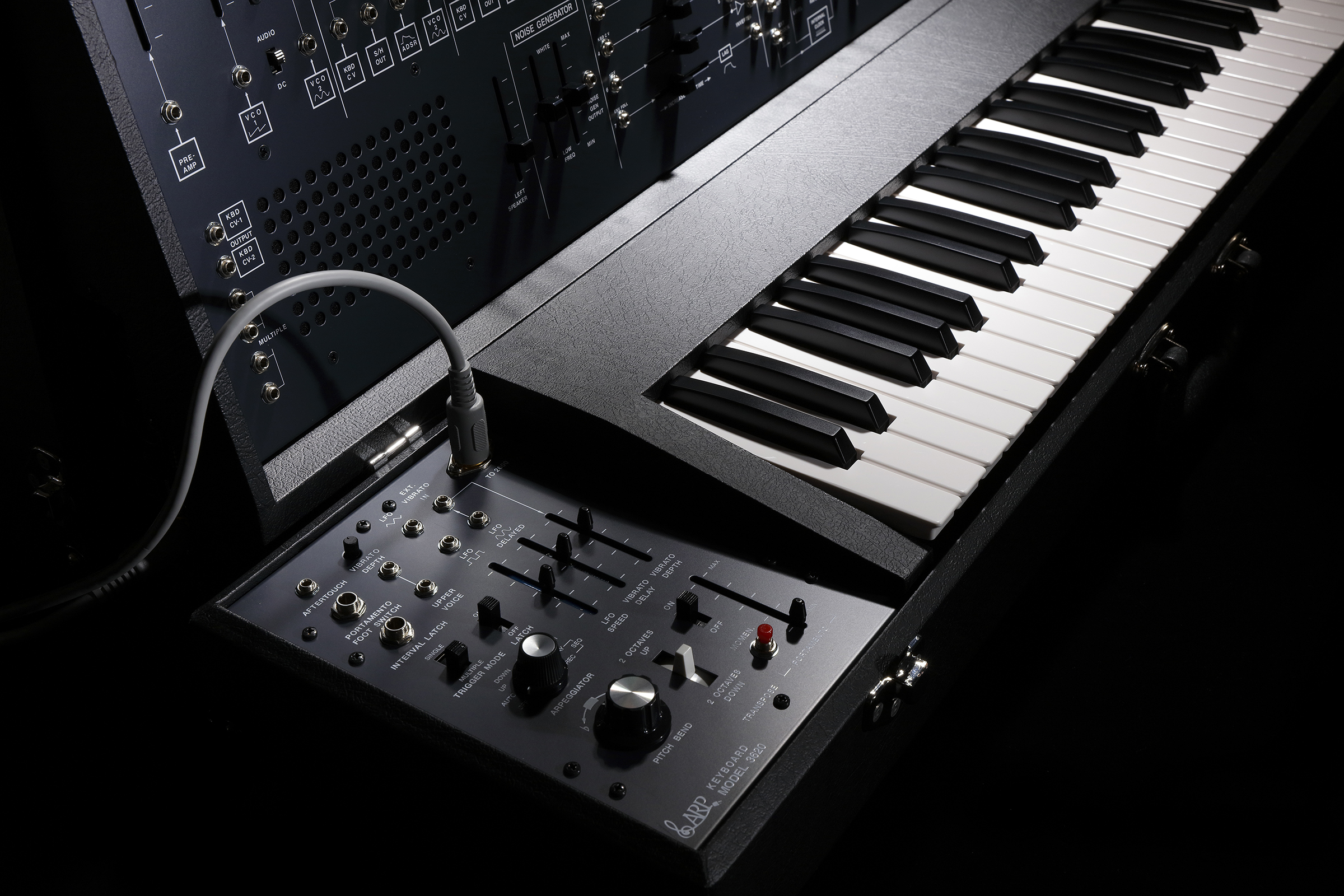 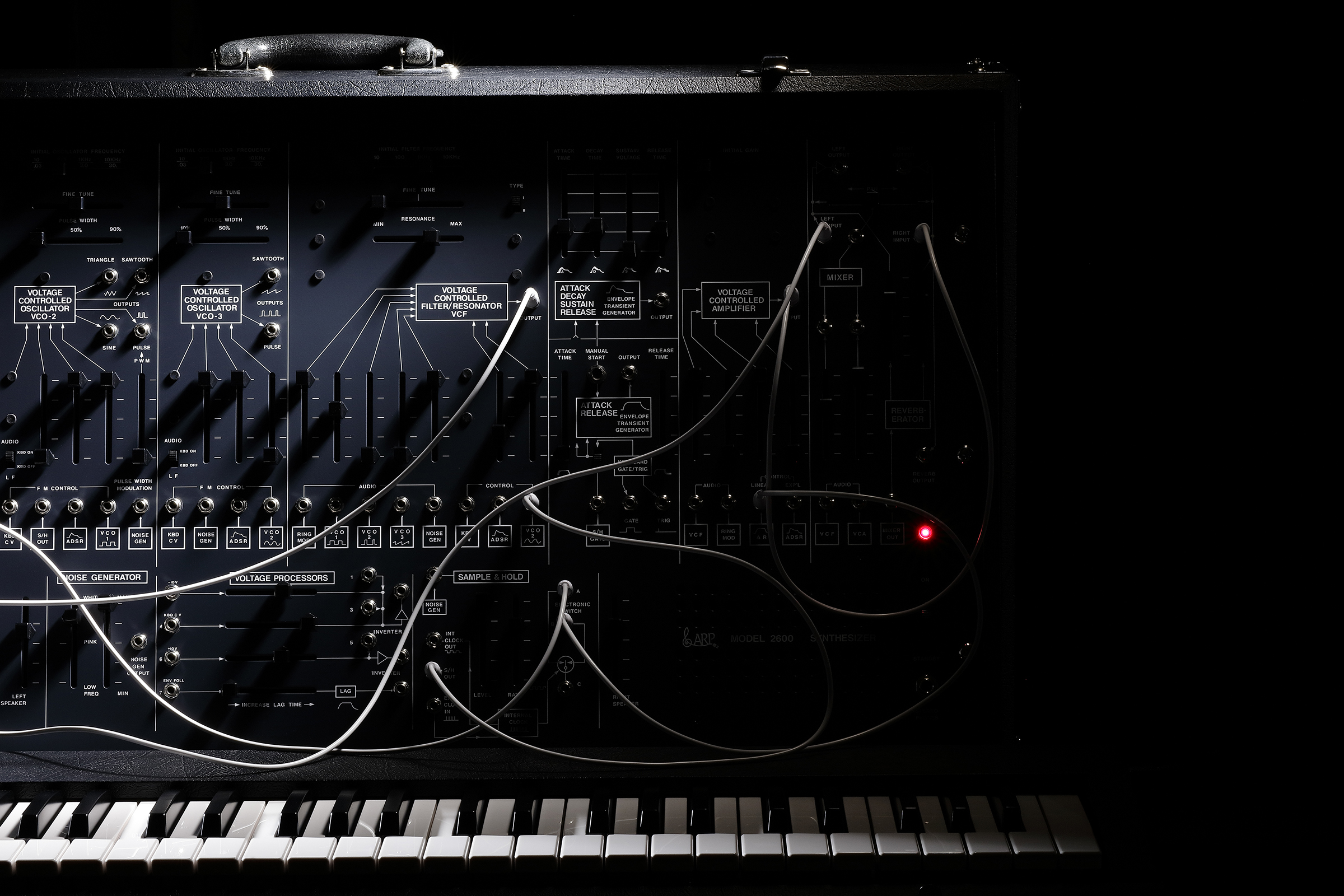 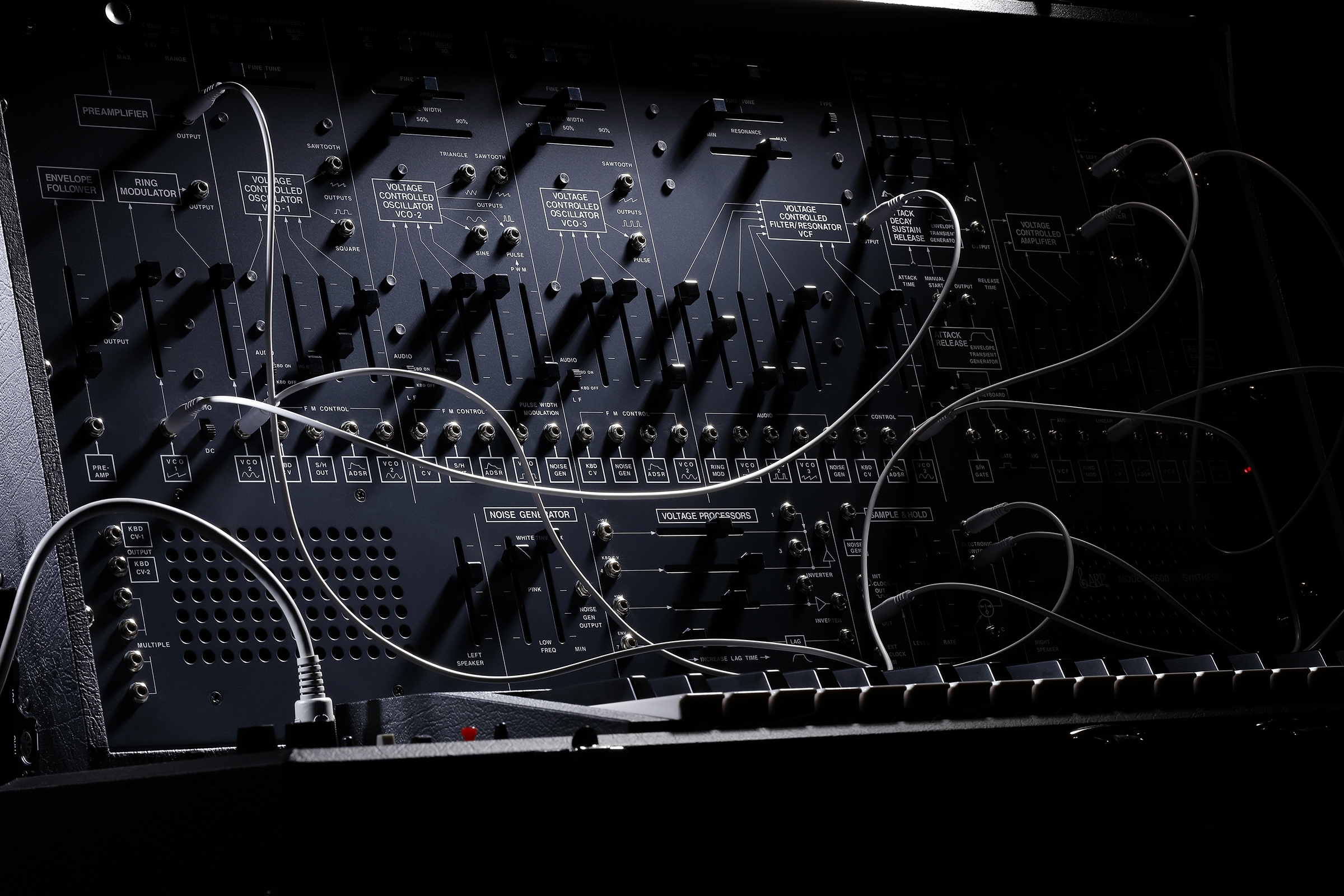 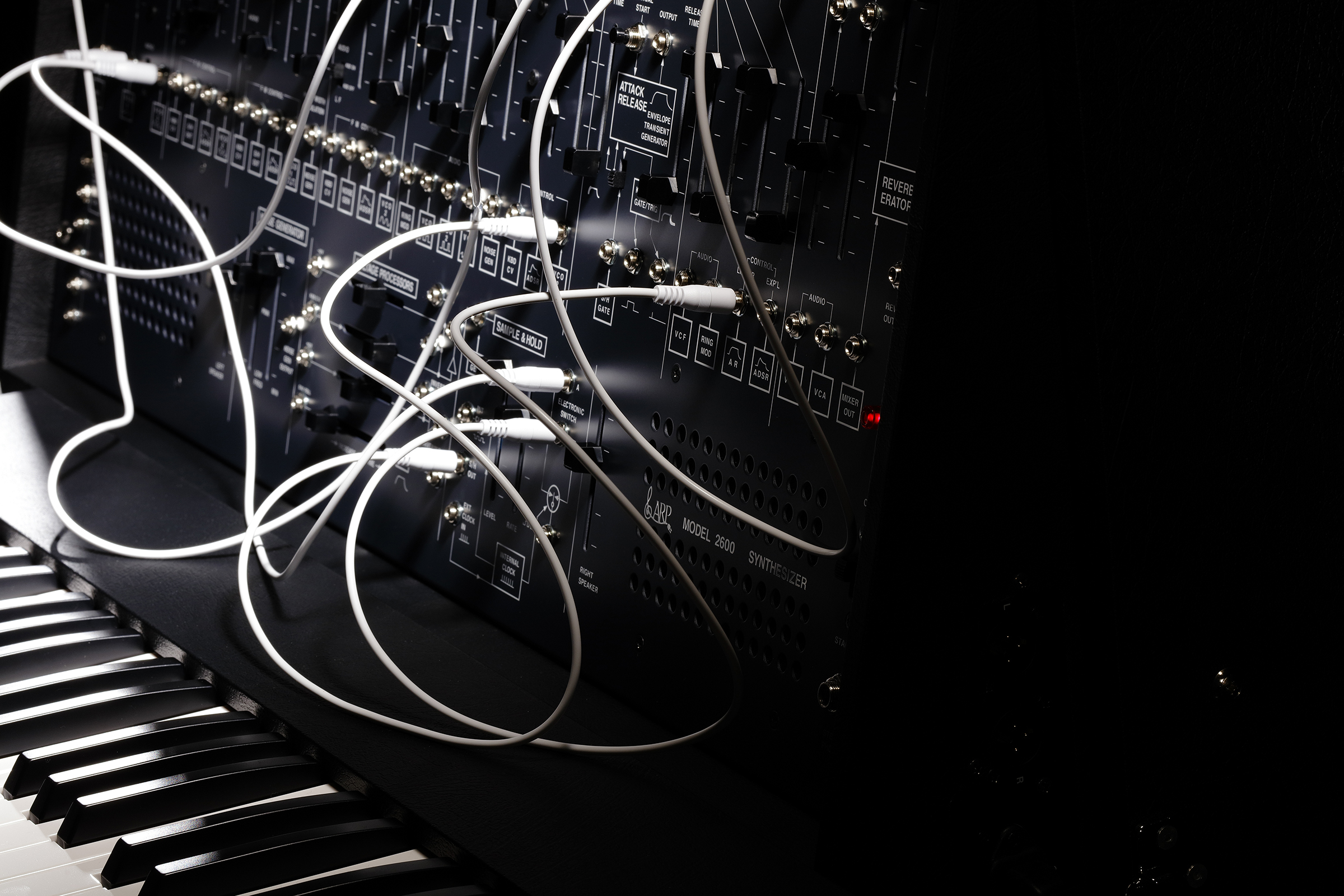 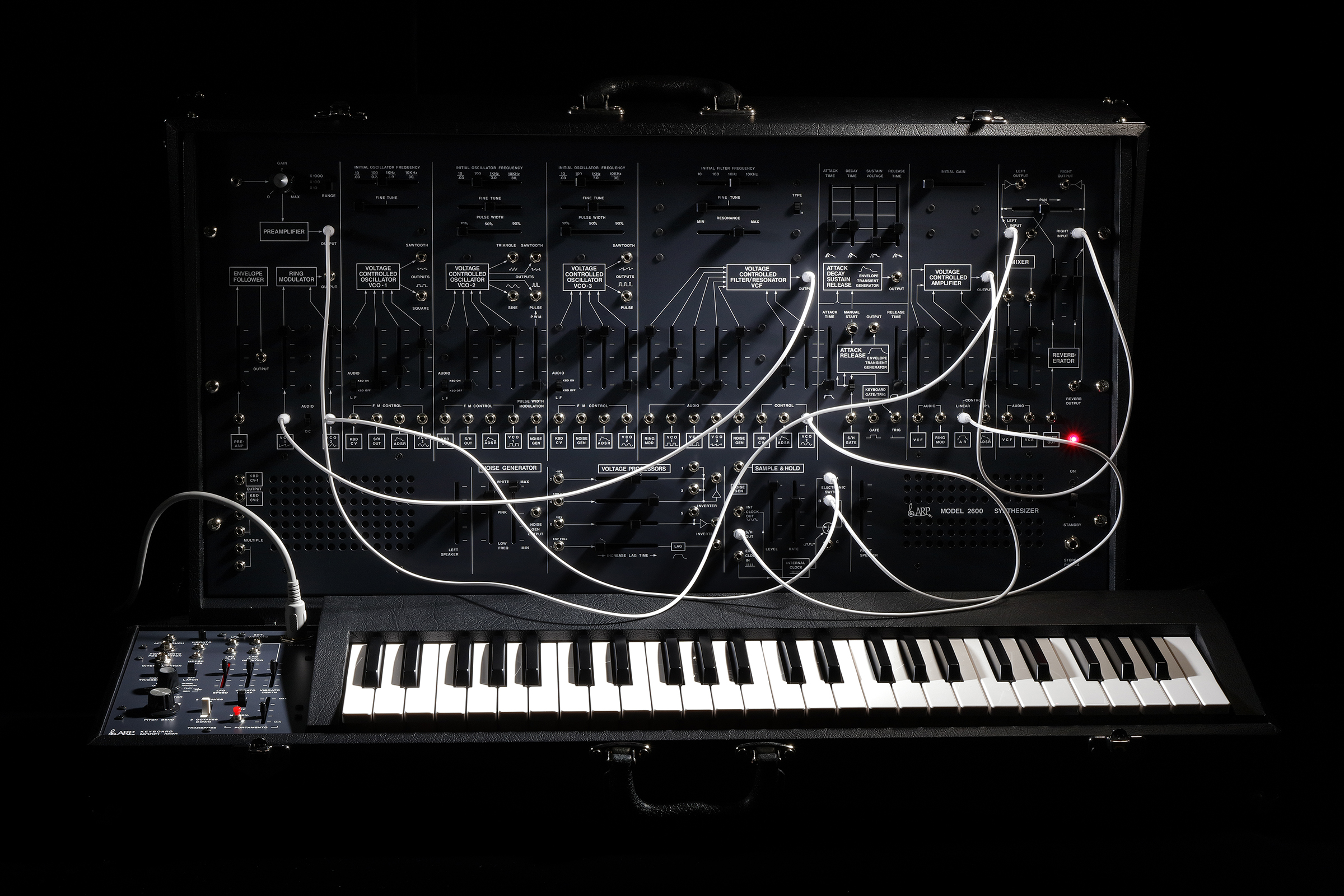