Adam Feingold is back on Apron 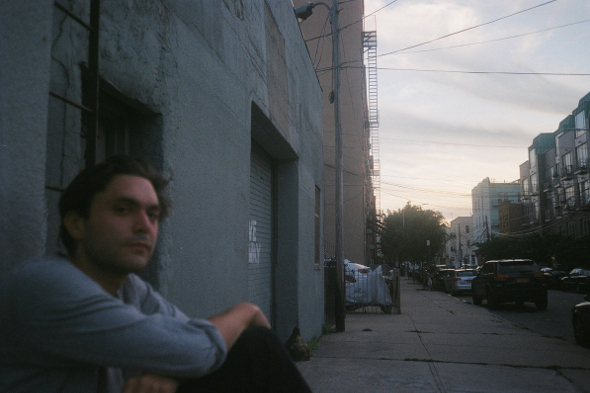 The Montreal producer returns to FunkinEven’s label with the Ascension EP – preview it here.

Cast your minds back to the summer of 2014 and the Apron EP from Adan Feingold proved to be yet another example of Steven Julien’s canny A&R touch, with the Montreal-based producer delivering a three-track 12″ debut of scuzzy techno that fit the label to a tee. Feingold has since made good on the promise show on that record with the Nuff Zang tape for 1080p and a smattering of contributions to split 12″s. Having unveiled the SAW-indebted Ex-Terrestial alias on a new 12″ for the aforementioned 1080p earlier this year, Feingold now clocks in another Apron appearance under his given name with the upcoming Ascension EP.

Available to preview below, the two-track 12″ is set to land next month and follows swiftly after Apron dropped that Carpenter-does-DJ-tools one-sided burner from the elusive John T. Gast. The squiggly boogie of the title track should be familiar to anyone that checked Steven Julien’s blistering recent all-Apron mix for our friends over at FACT.