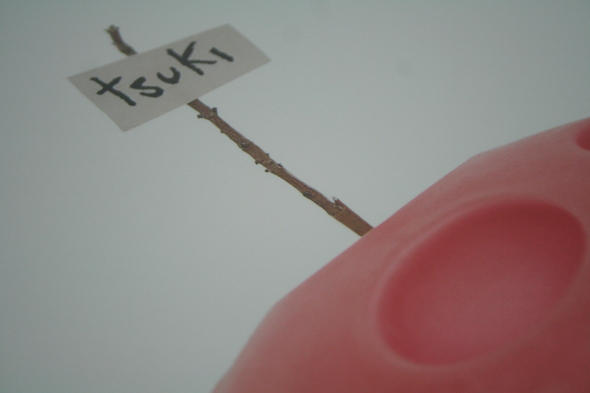 Three years ago, few bar a handful of dedicated crate-diggers knew anything about the music of Gigi Masin. The artistic rebirth of the Italian new age/ambient pioneer has been a joy to behold, and has thus far taken in a string of timely reissues, a superb career retrospective, and the Gausian Curve project, alongside Jonny Nash and Young Marco. 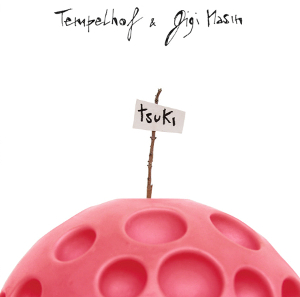 It should be noted, though, that Masin’s first steps back towards the limelight were taken in conjunction with Templehof, a new school Italian downtempo act whose largely overlooked career has been a study in classic ambient revivalism. Since first pricking the collective consciousness at the tail end of the 2000s, Luciano Ermondi and Paolo Mazzacani have served up warm, evocative and intoxicating compositions that sit somewhere between vintage ambient house, pitched-down, hardcore-era grooves, and sun-bright Balearica.

Just like the Music From Memory crew, Ermondi and Mazzacani have long been fans of Masin’s work. When they started work on 2014’s Hoshi, their third studio album, their key collaborator was still in the musical wilderness. Six months after it was released, Masin had become one of electronic music’s most name-checked figures, thanks in no small part to Music From Memory’s brilliant Talk To The Sea retrospective.

Given what’s happened since, it’s unlikely that this second joint full-length will be quite as overlooked. Musically, Tsuki sits somewhere between the enveloping dreaminess and lucid fluidity of the Gausian Curve project, Masin’s impeccable solo work, and the sun-kissed, post-club positivity of the early-‘90s chill-out scene. So, while vocal opener “Blue 13” sounds like it could have been lifted straight from Masin’s recently re-pressed 1986 full-length Wind, “Vempeta” – all building jazz breaks, dubbed-out saxophone, delay-laden pianos and bongo-heavy percussion – feels more obviously Balearic in tone. “Labyrinth”, too, is unashamedly sunny, its chiming synthesizer melodies, cyclical chords, military drums and cheery tunefulness suggesting beach-side afternoons spent supping something cold and boozy, rather than the late night/early morning fug normally associated with some of Masin’s ambient compositions.

Interestingly, it’s the album’s more adventurous outings, rather than the more traditional material interspersed throughout, that really sparkles. “Komoredi” may start out as a study in analogue synthesizer ambience, but it ends in a flurry of Afro-cosmic percussion, sampled tribal chants and ever-rising melodies. “Phantom Ship”, with its crackly long-wave radio samples, sparse but dubby beats and Jonny Nash style textured guitars, sounds like a contemporary take on the Orb and Robert Fripp’s 1994 album as FFWD, while standout “Tuvalu” pairs the throbbing, tactile builds of classic ambient house with a touch of Tangerine Dream, and more than a little Afro-cosmic sensibility.

While there are occasional misses elsewhere – Masin’s drowsy, Chris Rea-like vocals fall flat on “Treasure” and “The Flying Man” – even these so-so moments come blessed with an impeccable sense of atmosphere. Tsuki, then, may be a little flabby round the edges, but it’s still an album packed with glittering downtempo gold.