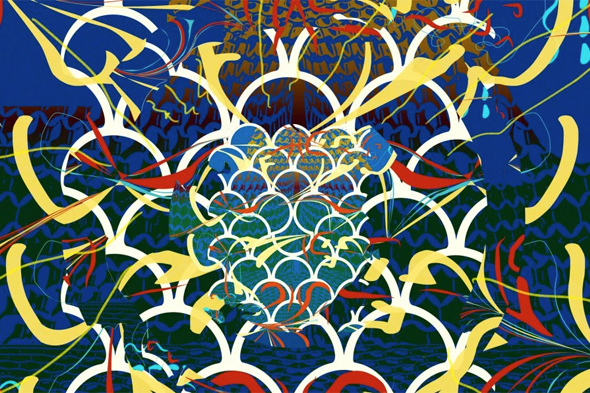 The Belgian event rounds up its featured artists destined for Eupen in September.

As revealed in April, those plucky Belgians behind the ever-excellent Meakusma label and events are pouring their energy and experience into their most ambitious happening to date. Meakusma Festival will take place at the end of September in and around Alter Schlachthof, a converted slaughterhouse in the small town of Eupen close to the German border. The initial line-up was a mouth-watering selection, including such Juno Plus favourites as Mike Cooper, Don’t DJ and MM/KM amongst the many big hitters lined up for the three-day event. As well as the music, there are films, lectures and more planned for the more contemplative of alternative music fans in the electronic sphere and beyond.

The team in charge have now announced the second and final wave of artists to be added to the bill, and there’s a pleasing lack of familiarity on offer in comparison to the well-worn circuit of so many European festivals. Amongst the newest names are Milanese psych band Al Doum & The Faryds, modular tinkerer DSR Lines, leftfield beat scientist rRoxymore, a showcase from Mississippi Records and a Dublab-hosted session including Hiele and Robert Bergman. Take a look at the new recruits in detail here, where you can also look into the ticket, accommodation and travel options.