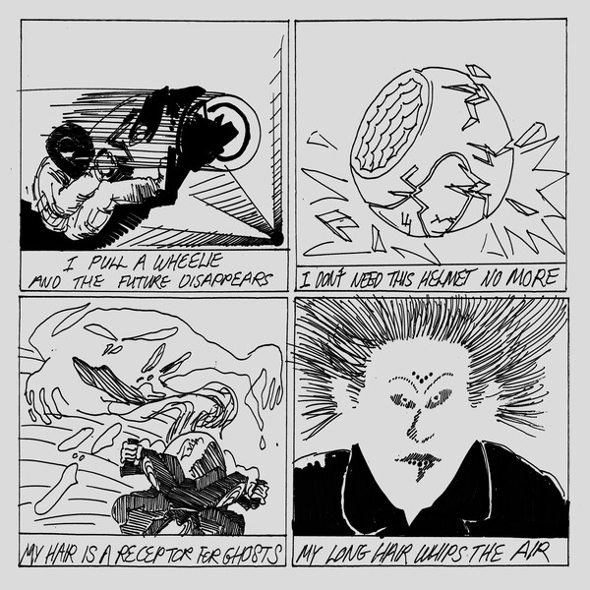 We have a full play of Roman Hiele’s latest album for Eskter ahead of its release next week.

Back when Ekster first came to life out of the Belgian undergrowth in 2013, it kicked off with a self-titled album from Hiele. Another followed in 2014, and now the lesser-spotted Roman Hiele is back with a new lengthy collection that maintains the labels fast-developing identity as a habitat for thoroughly exciting, engaging electronica. There is something of the rapid fire sequencing of classic Warp-style experimentation at work on many of the tracks on Ritmische Bezinning, but there’s also a more explicit nod to American classical minimalism, drone and other such stylistic accents that make for a heady, original brew befitting of the label and artist. Hiele may be yet to reach a particularly wide audience, but the range displayed on this album suggests that breakthrough moment may not be too far away at all. Spend the weekend aquainting yourselves with all seven tracks on the below full stream ahead of its arrival in shops next week.