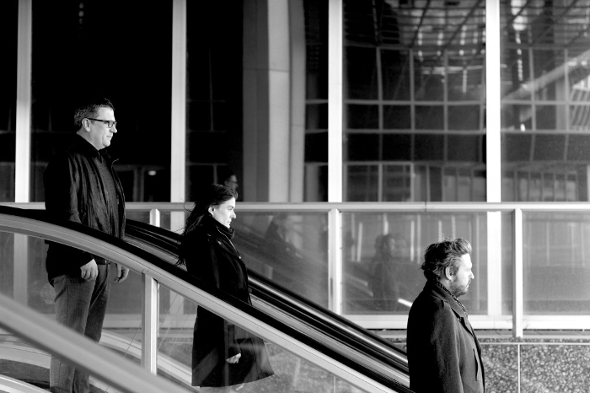 Kiran Sande’s label will put out a live recording of the trio’s performance at the now closed Berlin venue NK.

With Blackest Ever Black a label expected of releasing a controlled stream of music, Kiran Sande’s Berlin-based operation has showed no signs of losing its inspiration. Already in 2016 the label has dived into the forgotten world of the late Caroline K, as mentioned in Flora Pitrolos’ recent Best Reissues column, announced Raime’s long-awaited second album, released a 7″ by F Ingers and Tarcar member Carla dal Forno, in addition to a Regis mixtape. Furthermore, the label has welcomed back album projects from duos Dalhous and Bremen, while Secret Boyfriend’s Memory Care Unit LP impressed Nic Tuohey enough for him to call it “an anthem for disaffected suburban goths loitering in moribund rust-belt towns.”

German trio Shampoo Boy, made up of Christian Schachinger, Editions Mego founder Peter Rehberg and Comfortzone boss Christina Nemec, aka Chra, have become something of a major force within BEB thanks to their 2013 debut Licht and last year’s follow up Crack. The group’s third release on Blackest Ever Black arrives as a cassette release of a “exhilarating, commanding performance, preserved via desk recording,” which took place Berlin’s now-closed NK concert and performance space last year.

With support from Comfortzone artist Silvia Kastel and Tarcar, Blackest Ever Black describe the night as, “not only as a document of a superlative live performance from three musicians at the height of their powers, but also a tribute to the venue, which in its lifetime played host to many memorable shows and important artists, and is now sorely missed.” Pre-orders are now available from the Blackest Ever Black website.

Blackest Ever Black will release Harzer Ecke Elsen by Shampoo Boy in late-July. 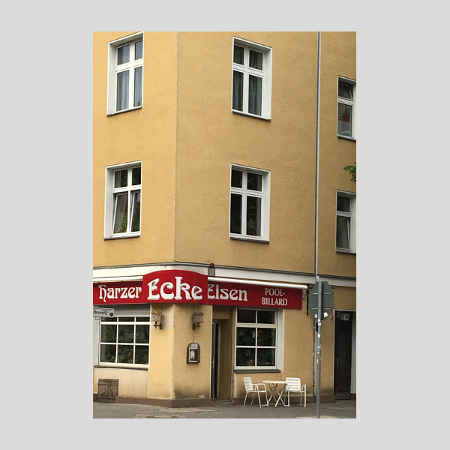