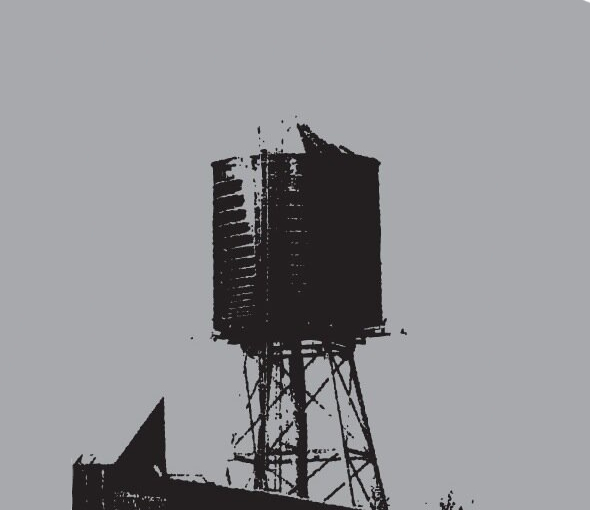 Blizzard sees two pillars of the US experimental underground come together and there is a unique backstory to how it all occured. Originally released on CD and digital formats on Dilloway’s own Hanson Records back in 2009, the four-track album was the result of a freak Ohio snowstorm in January that year. The very day Dilloway planned to leave Oberlin and join his family in a new home in Michigan, the storm landed and left him stranded. He was however welcomed into the nearby home of Robert Turman and the two artists decided the best way to pass the time was to record some music together.

Several nights of experimenting with synthesizers, tape delay and effects resulted in the appropriately-titled Blizzard. Some seven years on from its original release on Hanson, the album will see a double LP edition thanks to Brooklyn label Fabrica with Stereophonic Mastering’s Timothy Stollenwerk employed to remaster the tracks for vinyl. You can preview Blizzard below with Fabrica accurately summing the album up as “early synthesizer experiments of Popol Vuh and Tangerine Dream combined with the gritty reel-to-reel tape manipulations long employed” by both Dilloway and Turman. 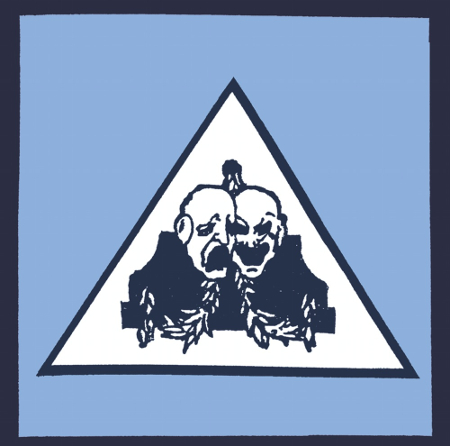