Anno Stamm drops an album on All City 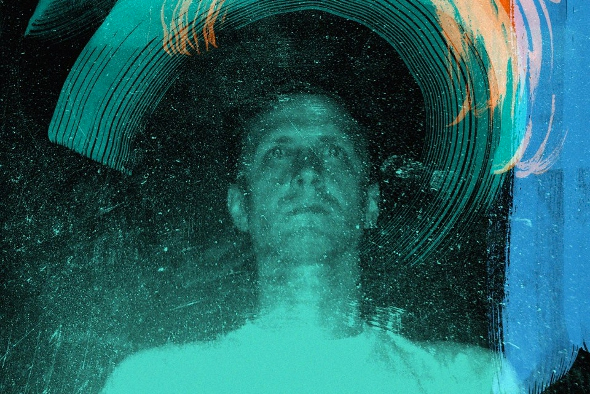 The German producer will release To Gravit And Symmet We Rhyth in April.

If you have already sampled the musical creations of Lars Stöwe, it is more than likely you have been listening to Anstam. From 2011’s Dispel Dances through to another two LPs and numerous EPs on 50Weapons and Monkeytown, Stöwe has built up a consistent identity in the same field of leftfield concert hall electronica as his label bosses Modeselektor and other such marquee bookings as Jon Hopkins and Apparat. Aside from this accomplished line of creative work, Stöwe has also snuck out a small grip of singles on Meakusma, Macro and more in the past few years under the subtly altered Anno Stamm moniker. Now this sideline concern is getting the spotlight treatment as Stöwe announces a full-length Anno Stamm album on All City.

The Dublin label previously released his Fragments A single in 2013, and following the more recent No One Else 12″ Stöwe is set to grace All City with the catchily-titled To Gravit And Symmet We Rhyth long-player. All three tracks from that aforementioned single are included on the album, due in late April, along with another nine unreleased cuts that collectively expand on the Anno Stamm approach. Expect a more sharpenend club focus of his unusual production tendencies without any dilution of the strange sampling, signal processing and composition that propelled him to notoriety as Anstam.

All City will release To Gravit And Symmet We Rhyth by Anno Stamm on April 25. 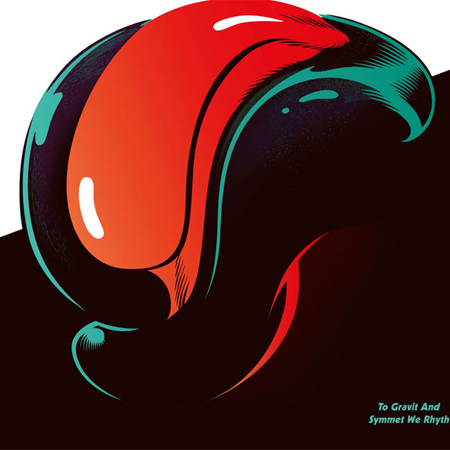 A1. Fine
A2. The Streets Were We Live
A3. I Dig Digital Eruptions
A4. My Talking Machine
B1. No One Else
B2. Charge it Up to My Account
B3. Kneedeep Into Intravision
C1. Das ANNO STAMM Theme
C2. The Cities I Waltzed Through
C3. Don’t You
D1. Sensing Social Sirens
D2. Done