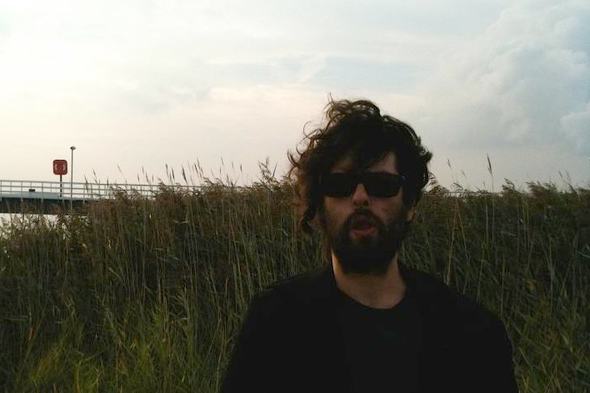 The American producer has readied a new four track EP of reduced sonics.

While he had previously released two albums on his own Room label in 2009 and 2011 respectively, it was largely with two EPs on Kontra-Musik that Tyler Friedman came to the attention of many. A Night In The Woods and Resolve were both stoutly minimal in nature, with Friedman asserting that he was concerned with exploring how stripped down techno could become while still being resolutely ‘techno’. Those previous EPs were single track affairs backed with remixes from the Kontra family, although the sounds contained within suggested there was much more to hear from the California-based artist. It’s been a fine year for Swedish outfit Kontra, with recent releases from Frak member Villa Åbo and Porn Sword Tobacco & SVN maintaining the iconic ‘K’ label stamp’s presence in many a record bag, while label boss Ulf Eriksson linked up with Sebastian Mullaert for a soon to arrive conceptual mix CD entitled The Dance.

On the snappily titled CCC: BB: BBB: JJ Friedman presents a more expansive sample of his musical vision, which certainly doffs its cap to the likes of Villalobos while retaining a little more diversity in the sound palette. The four tracks deal in delightfully oddball minimal sounds with plenty of melodic lilts and curious processing, retaining a 4/4 thrust even if the dancefloor will need to be an adventurous one to engage fully with the distinctive approach. It’s a break away from the more typically weighty machine thump of much Kontra output, but no less comfortable in the leftfield surroundings.