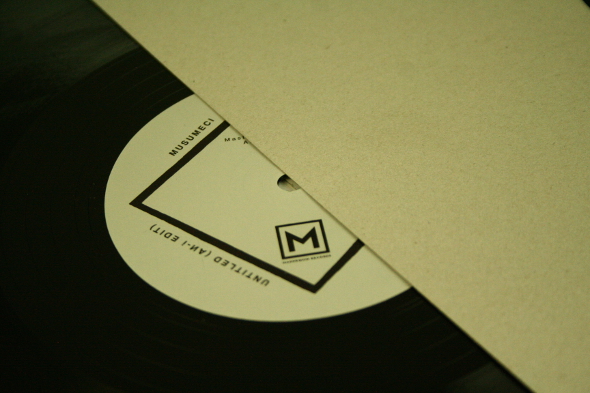 Alessandro Adriani’s work in highlighting the work of Musumeci goes way beyond the remit of bog-standard reissues. The Italian act formed in the mid-‘80s and seem to have only done some sporadic recordings. As the brains behind the excellent Mannequin label, Adriani set about collecting some of this music, which formed the basis of the 2013 compilation Schwarz Morgen / Zusammen. 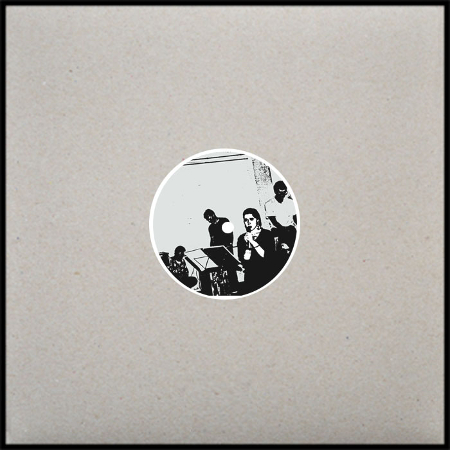 However, he didn’t stop there and last year commissioned Traxx to rework the “Tag Fuer Tag” track from the compilation. As anyone who has heard the distorted, degraded drums, feedback percussion and phlegm-spitting fury of that version out over a big rig will attest, it was one of the finest remixes/edits of the past few years. Now An-i aka Douglas Lee enters the fray with two more edits of Musumeci tracks, which both featured on the Schwarz Morgen / Zusammen compilation.

Traxx’s exhilarating retouch from last year set the bar very high, but Lee rises to the occasion. Although not as dramatic as the Nation boss’ edit, the An-i version of “Harry Batasuna” is a thing of bleak beauty. A post-apocalyptic stomp and harsh, distorted percussive volleys provide the backdrop against which the US producer rains down wave upon wave of noisy, grimy bass, like an upturned tar truck spewing out its noxious content.

Lee’s version of “Untitled” isn’t quite as severe. Revolving around rolling kettle drums, it plays host to a series of tortured shrieks and howls, like the band’s vocalist got trapped in an industrial-sized waste crusher and is screaming for his life to escape. All the while, Lee keeps his focus on the dance floor thanks to the metronome beats and rigid rhythm. It’ll be interesting to see if Adriani has any plans commission more remixes, but even if he doesn’t the Traxx and now the An-i versions are among the most iconic of recent years.