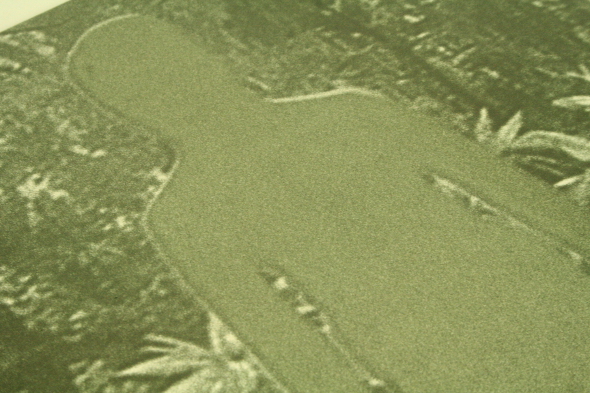 In some ways, it’s hard to marry the glassy-eyed exuberance of Marcos Cabral’s prior work, both with Jacques Renault as Runaway and the raft of solo strobe lit basement edits he has been responsible for, with his current creative direction. Cabral’s sporadic output for L.I.E.S. over the past few years has been characterised by a fuzzy dustiness and curious loneliness. His 2011 debut for the label, the now highly sought-after 24 Hour Flight EP, was a study in dancefloor melancholy; a bittersweet fusion of subdued but hypnotic rhythms, dub techno influences and sighing melodies. There was a poignant sadness, too, at the heart of the 2013 Capri Social EP – even if the distorted beats were a little more forthright – while the Long Mixes EP that followed had a grim intensity totally in keeping with Ron Morelli’s often unsettling narrative. 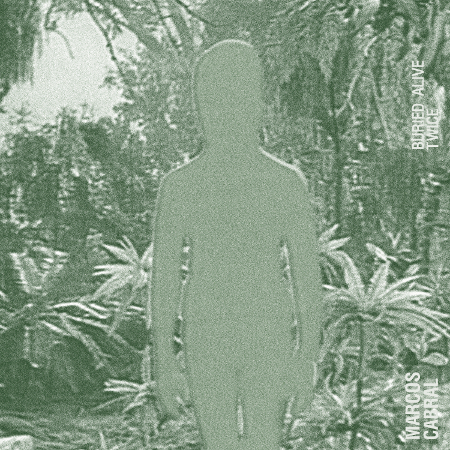 Then there’s the small matter of Cabral’s debut full length for Ron Morelli’s label, False Memories. Hypnotic, distorted and cold, with occasional bouts of percussive claustrophobia, it portrayed the Brooklyn-based producer as a man uneasy with the trappings of straight-up dancefloor success. It was almost as if he’d given up on musical escapism altogether, choosing instead to focus wholeheartedly on experimental fusions of house and techno that expressed the boredom and loneliness of 21st century urban living. Given that the tracks were apparently sourced from tapes he’d made over a long period, it appeared that the real Marcos Cabral was finally stepping forward.

This assumption was confirmed last year via two 12” singles under the Chemotex alias for The Trilogy Tapes. Both were undeniably intense, drawing on industrial textures and an impressive armoury of hardware. This prevailing mood – unsettling, for want of a better word, and undeniably creepy – comes to the fore even more on Cabral’s second album Buried Alive Twice. While continuing Cabral’s slowly-developing experimental narrative, it largely sidesteps the demands of the dancefloor in favour of electronic mood pieces that make uncomfortable, if hugely enjoyable, home listening. It’s arguably an even bleaker set than its’ predecessor, with little in the way of mood-enhancing musicality or rush-inducing moments to break up the prevailing mood.

It is, though, arguably his strongest, most distinctive body of work to date. Opener “Mind of Minolta” sets the tone, coming on like a ghostly, slow motion creep through a decaying, post-apocalyptic industrial landscape – all drawn-out sub, freaky electronics, sparse rhythms and foreboding white noise. There’s a similar passive-aggressive feel about the bubbling, head-nodding rhythms, tipsy synthesizer melodies and Cabaret Voltaire textures of “That’s Not A Bathroom”, while closer “Back Seat” – undeniably the most emotive track on the album – has a sticky, humid feel, perhaps a by-product of Cabral’s mournful chords, buzzing electronics and simple marimba melodies. While there’s more intensity to the fuzzy, foreboding title track (little more than a creepy drum track, influenced by the swing of African style polyrhythms) and the nightmarish, off-kilter acid techno attack of “Shallows”, they feel like mere plot twists in Cabral’s lonely, disconnected story.