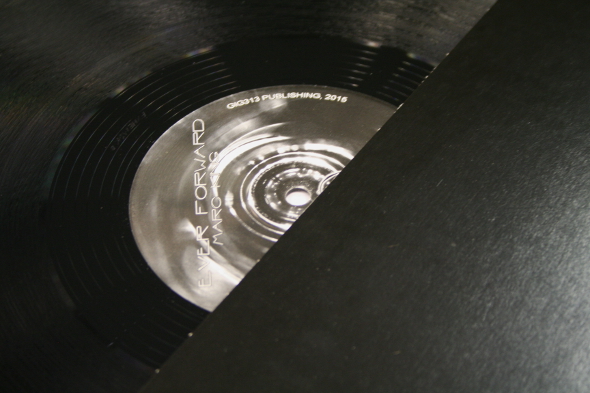 Not much is known about Marc King, the latest artist to release on FXHE. It seems that King put out a few releases on 430 West, Underground Resistance and Soul City under his own name and as Bobby Ceal and Marc Pharaoh during the ‘90s, but not much has been heard from him since then. It’s fitting though that he makes his comeback on Omar-S label. FXHE has a long and proud tradition of nurturing Detroit talent, putting out music by producers like Kyle Hall, Marcellus Pittmann, Luke Hess, Big Strick and OB Ignitt during the early stages of their artistic development. 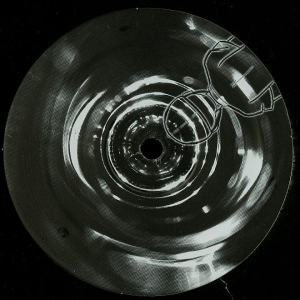 Smith’s patronage now extends to King, who delivers a record of contrasts. “Equality” kick starts the release with driving drums and dramatic disco strings, while the thumb-clicking percussion and infectious keys lend the track a real uplifting old school feel. Pinch yourself while listening to this track to make sure you haven’t inadvertently time travelled back to the early ‘90s.

“Loquacious” isn’t quite as wide-eyed; sure, it has many of the key elements of the classic deep house sound – the purring bass, jittery percussion and fragmented but insistent vocal sample – but the production is leaner and the arrangement is more linear. Flip the record and King shows a whole other side to his musical character.

Omar-S mixed ‘Water of Life”, but presumably this role did not feed into the writing or production process as it sounds quite different to the records the FXHE boss is putting out.  It’s a tough, linear track, stripped down and driving, with what sounds like a vocal sample intoning the track’s title, albeit buried deep in the mix. The addition of creepy synths, dubbed out effects and an acid-soaked bass add to the track’s sense of menace – and suggest that King is the latest A&R success to come from the ever-astute studio of FXHE.