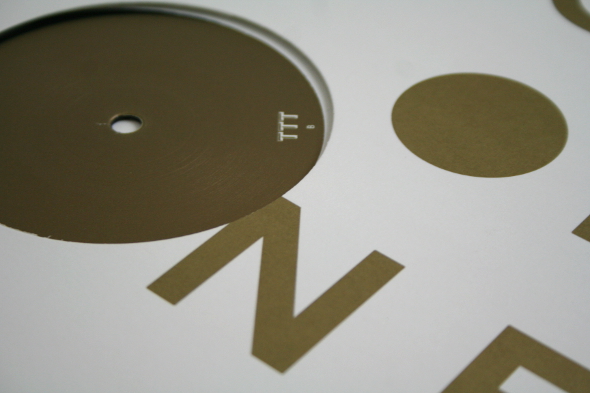 One of the best things about the insurgence of low fidelity, punk-like house and techno from the last few years is that it’s reflected the ongoing leveling of status and skill through access to tools whilst simultaneously railing against linear, canned computer music with the nasty bits ironed out. The music is antagonistic – but often also gleeful, playful; indicative of a willingness to mess with the rules and pull cheap or arcane tricks to achieve. Sure, the online tutorials on how to fake tape-hiss in Ableton might yet stand as an enduring monument to the movement – but in a climate where we’re drinking out of mason jars and seemingly rolling towards a bourgeois engagement with faux ‘vintage’ and faux ‘artisanal’ maybe that has a fair currency as a mirror on contemporary cultural interest. 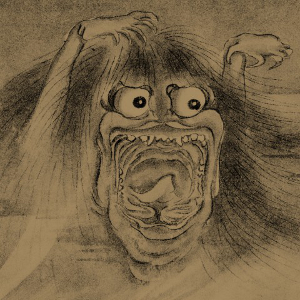 Of the crop, Rezzett have particularly stood out; not just for the sheer caustic enthusiasm embedded in their tracks, but also in the way in which their approach diverges from the path increasingly well-trodden. There’s been a particularly rooted UK feel to tracks from the beginning; those first mystery YouTube videos pairing clouded visions of MadKezza cutting shapes with their ragged sound; the frequent slots in Palace skate videos between jungle and house. Sometimes it feels like the fundamentally broken aspects of the music are the element that creates the connection between these sounds. The best hardcore is often just a barely-together patchwork of ruff parts after all.

Though its never formally presented as such, opener “Goodness” still feels the closest kin to that hardcore that Rezzett have come so far. Coupling mega-faded VHS rumble with long strings and a slowly coalescing patter of drums gives the track an itinerant momentum, heralding that simple repeated titular motif and synths that flange in and out of time. It’s not exactly a head ripper, but it sure drives forward captivatingly. Clearly there’s a subtle skill and artistry in the balancing of different fucked elements that gives Rezzett an edge – and really, as testament to that, it is incredible how concurrently beautiful and ugly a track this is. Every part in just the right wrong place.

“Twizzta” is a bigger, more obvious hunk of roughness but still there’s that energy and swing and doped enthusiasm – unfolding ecstatically in the break as swift, needling high-end tones. Rezzett percussion is interesting in this combination too – those airless, dried-out hits seem increasingly diminished under that sharper, more violent movement. The title of “Boiling Ds” is on point, the syrupy gunge or fizzy balms of other tracks seem to have been boiled away, leaving the drums as bones and small tendrils of greasy static spiraling around them.

Certainly in contrast to “Goodness”, this and “Twizzta” both feel drier, the kick drum is carrot and stick and its fun to be walloped by both. A crumbling vox caster drops in talking of power created and stolen or redirected, and the question is framed as to where Rezzett’s force resides. Does their strength come from the nature of this cracked music’s foundations, or the style and flair and skill with which they stack it? How much effort has gone into making this sound so effortlessly good, and how much is sheer chicanery?