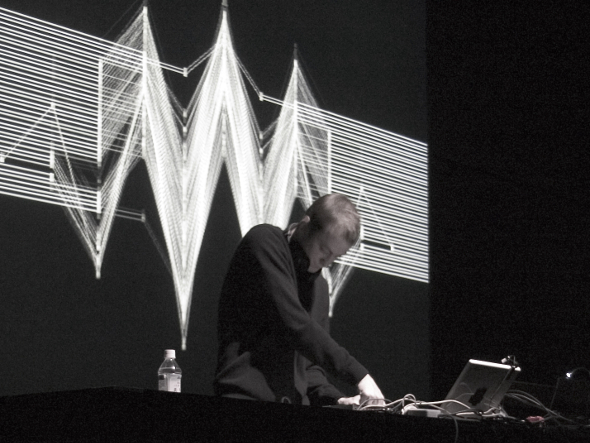 We have Candela Rising and DSNT vinyl to give away, plus other associated merchandise and a double pass to Individual Collective & DSNT’s Corsica Studios takeover.

After 12 months helping bring labels like Prologue and Inner Surface Music to London, Individual Collective acknowledges its first anniversary by hooking up with Irish label and promoters DSNT to showcase a night of techno not often seen in the capital outside of the Plex, BleeD, Colony (RIP) and Them get-togethers. Individual Collective surfaced in 2013 with a night of relentless drums at Hackney Wick’s Hive Project thanks to Ancient Methods, DJ Skirt and Manni Dee, while for three years Irish crew DSNT have supported the Belfast scene with international bookings amidst launching their own label with stand out releases so far coming from industrialist Dead Sound and Power Vacuum associate Joefarr.

For the first Saturday in February the collaboration bring Corsica Studios a night of pure sonics and muscle techno headlined by three live performances and DJ set from Ancient Methods. French artist Kangding Ray takes charge of room one alongside Irish duo Lakker for their respective live shows, while Headless Horseman in room two will deliver his first live A/V set since last year’s Atonal festival. If you can handle it AnD and Sunil Sharpe will play separate DJ sets before going back-to-back in Brothers style as AD//SS, with more turntable sharing to follow in the form of Manni Dee and Pennyroyalist Myler.

For the chance to win Candela Rising and DSNT vinyl, plus DSNT merchandise and a double pass to the event answer the question below. The competition will run until 2pm on Friday, February 6 with the winning entrant notified via email shortly afterwards. 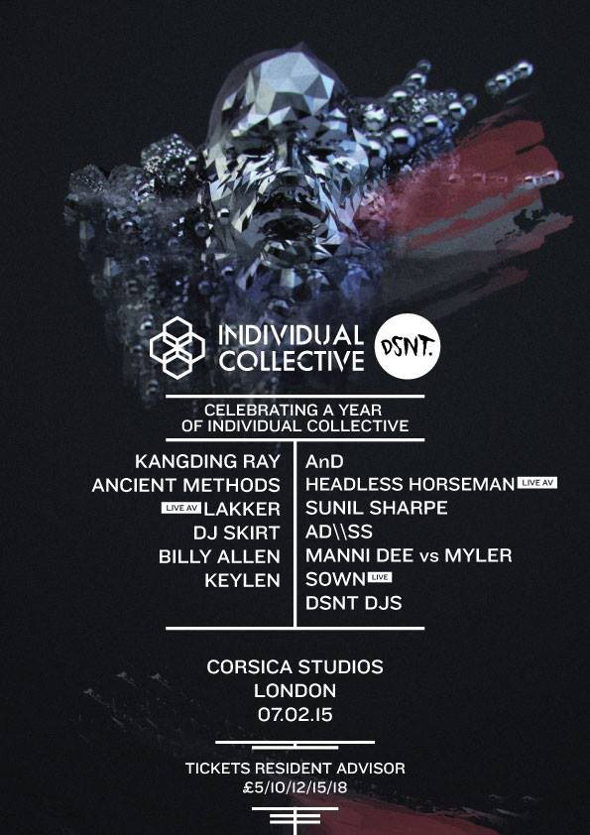