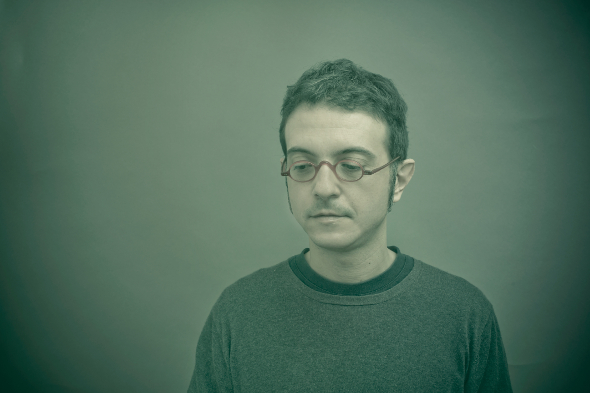 The respected Italian producer has collaborated with the vocalist on a new album due on Spectrum Spools in March.

Having previously disclosed plans to reissue an album of “obscure classic” synth music from Boston musician David Borden, it seems the 2015 Spectrum Spools release schedule will remain as unpredictable as ever with news of an intriguing new album for the label involving Donato Dozzy. The Italian producer is rightly lauded for his powerful brand of atmospheric techno, either in a solo capacity or the various collaborations he’s undertaken over the years. What’s been largely absent from Dozzy’s respected body of work however is the usage and implementation of vocals, but that is set to change with the arrival of Sintetizzatrice, a new album completed with singer Anna Caragnano.

A recent discussion with Suzanne Ciani facilitated by Electronic Beats lays the background to this album, with Dozzy revealing his mentor – Italo disco pioneer Paolo Micioni – pushed him towards the idea of working with the voice, “the primary element” as he describes it. Electing to work with Rome-based vocalist Caragnano, Dozzy has seemingly fully embraced the idea with the upcoming Sintetizzatrice containing some nine tracks where no other instrumentation was used at all. Described by Spectrum Spools as “a fantastic twist for those following the work of Donato Dozzy,” the below stream of album track “Starcloud” should offer a perfect example of the sound achieved on Sintetizzatrice.

Spectrum Spools will release Sintetizzatrice by Anna Caragnano and Donato Dozzy on March 30. 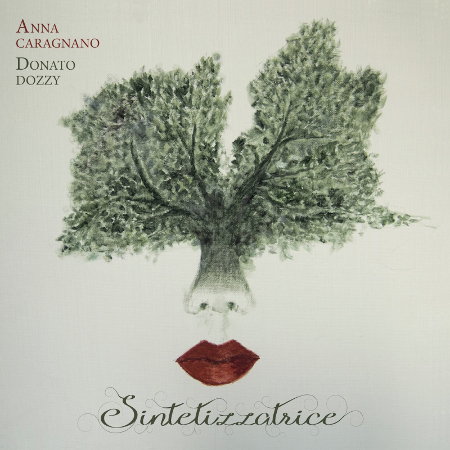