DJ Q and Flava D team up on Local Action 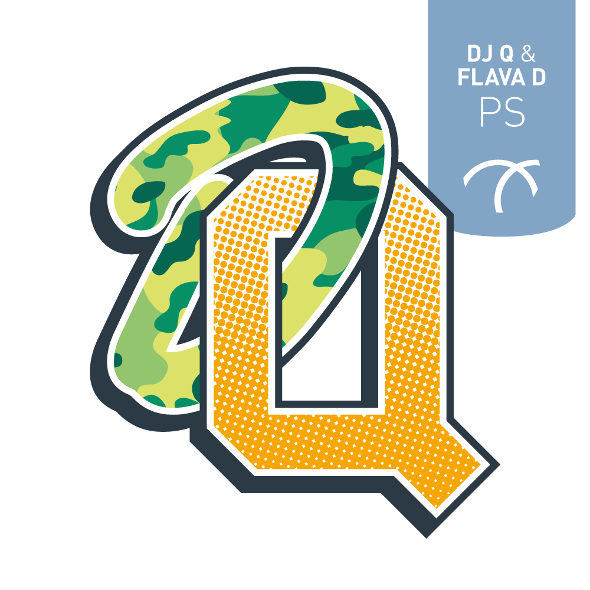 Listen to the freshly released one-track single from the duo ahead of a full EP later in the year.

When the awards for hardest working label of the year are dispensed at the end of 2014, it seems pretty likely that Local Action will be sitting fairly high up on the list. Killer EPs from Finn and Inkke in the past few months have provided some of the most distinctive takes on grime this year, while also demonstrating that summer doesn’t have to equal a release drought.

Ahead of a debut album from Slackk next month, the label has also found time to release a surprise one-track single from the freshly minted collaborative project of bassline don DJ Q and Butterz and Formula-affiliated producer Flava D, supposedly heralding a full collaborative EP later in the year. Given the duo’s respective solo fusions of grime, bassline and garage, a collaboration makes perfect sense, and the bright sounds of “PS” are another highlight in a year of great Local Action material. “PS” is available to buy now and can be streamed in full below.