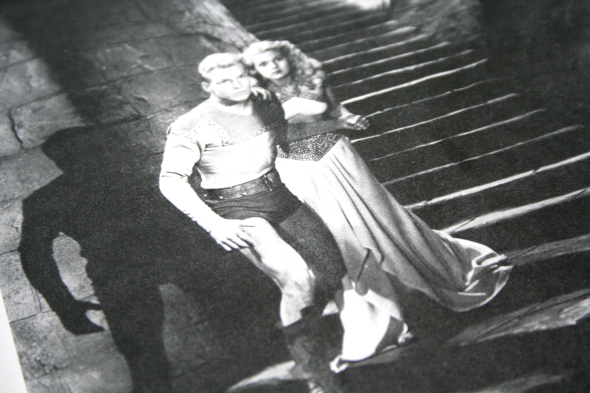 On the front cover of this third release on Die Orakel a couple stand in front of what looks like a giant observatory telescope and gaze into the magnified cosmos. It’s a fitting visual accompaniment to the label’s far out sonic approach. The brainchild of Live At Robert Johnson music director Oliver Hafenbauer, Die Orakel has so far avoided any obvious moves, favouring the left of centre over convention. 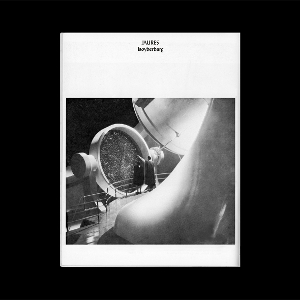 The third release from mystery production unit Jaures is named after a work by acclaimed German writer Thomas Mann, and draws on sounds and influences that transcend conveyor-belt house and techno compositions. On “Tsoyberbarg Part 1”, Jaures put their focus on rave and hardcore. Operating over a loose rhythm, subtle break beats and ghostly chants prevail. Like the other worlds that appear in the giant telescope, “Tsoyberbarg Part 1” is removed from reality, haunted by the spirits of another era in electronic music.

“Tsoyberbarg Part 2” also puts Jaures on a different level to their contemporaries. It has the functional approach of modern house thanks to its combination of linear groove and rumbling bass licks, but Jaures adds old school acid warbles – reminiscent of the desert-scorched Hardkiss – bristling snares and pounding gongs to support epic synth builds.

The use of atmospheric textures seeps through to the third and final track, “L.M.” The tempo slows down and doubled up beats take hold, but they are merely a canvas against which Jaures daubs the kind of spine-tingling, space-age synths that Carl Craig and Derrick May used to excel at. The central melody progresses up the scale and climaxes in high notes as the track reaches an end. It sounds like Jaures is soundtracking the ascension to an unexplored place. Wherever it leads the listener, one thing is sure: the destination will not be of this world.