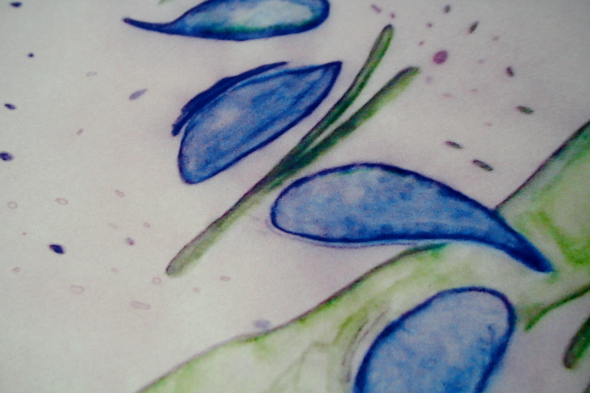 Records from Acteurs, Palms Trax, House of Spirits, Joakim and more were among the best this week. 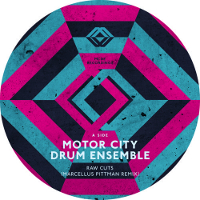 Danilo Plessow’s output may not be quite as frequent as it was when he first hit the scene, but his contribution to the face of contemporary house music with the Raw Cuts series should not be underestimated. The latest release on his MCDE label seems him revisit some of that classic material in the form of a remix EP, feturing the talents of Detroit luminaries Marcellus Pittman, Mike Huckaby and Recloose, each of whom offer their own respectful take on the originals, and collectively prove remix commissions don’t have to equal cash-ins.
Listen/buy vinyl 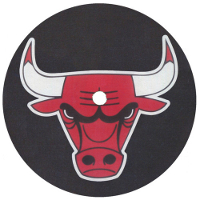 This latest release from Delroy Edwards’ L.A. Club Resource label sees something of a curveball, as Chicago House veteran Gene Hunt steps up for Pandemonium, a pair of raw jack tracks that are even rougher around the edges than some of Edwards’ own recent work. Both the title track and “Jackzone” are characterised by the kind of punishing beats we’ve come to expect from the LACR stable, but they also feature some of the most satisfyingly queasy synth lines we’ve heard in a while. If you think you know what to expect from Hunt, think again.
Listen/buy vinyl 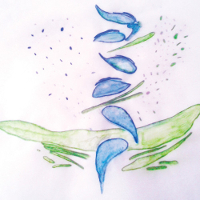 Having first appeared on Tri Angle with his otherworldly take on drum & bass last year with the Preparations EP, New Zealander Fis makes a swift return with Iterations, featuring another four tracks of scorched, alien soundscapes that rewrite the genre’s rulebook. In keeping with the pastel shades present on the sleeve, Iterations occasionally sees some lighter notes break through the murky rhythms, but for the most part this is just as overwhelming a trip into claustrophobic moods and relentless bass pressure as anything else he’s done.
Listen/buy vinyl

Acteurs – I W I (Public Information) 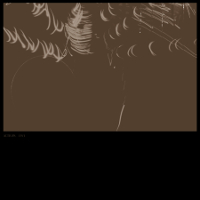 The Chicago-based duo of Jeremy Lemos and Brian Case debuted their jet black combination of post-punk and primitive electronics on Public Information last year, and now they’re back with another mini LP to give us nightmares. Delving more explicitly into early industrial and drone influences on I W I than their previous excursion, the duo put drums firmly to one side to deliver the kind of sinister, pulsating, jet black tracks Powell might make if he was in a particularly bad mood.
Listen/buy vinyl

House Of Spirits – Holding On (Beats In Space) 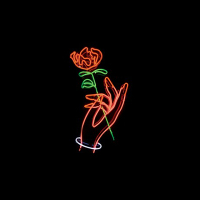 The appearance of Tom Noble on Beats In Space was inevitable given the number of times the Superior Elevation boss has appeared on Tim Sweeney’s radio show of the same name, and Holding On marks his label debut with his House of Spirits project. Despite the title track sounding like an edit, it is infact the result of Noble inviting musicians to interpret his disco sketches. The results are a gospel-tinged track that’s the best piece of contemporary disco since Midnight Magic’s classic “Beam Me Up”, also given a typically fine dub re-rub from Peaking Lights’ Aaron Coyes.
Listen/buy vinyl 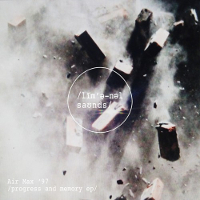 This year has thrown up many exciting movements in the ever shifting world of bass-heavy dance music, and Australian producer Air Max ’97 is one of several new names this year worth keeping a close eye on. Progress & Memory comes described by the Liminal Sounds label as “oblique club trax”, particularly apt given the polyrhythmic rhythms and shimmering textures that make up these productions, which sit somewhere at within the Venn diagram between footwork, Jersey club and grime. Rising producer Neana also contributes a slamming remix of the title track which sounds like it could be a lost cut from Night Slugs’ Club Constructions series.
Listen/buy vinyl 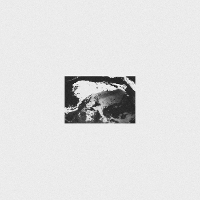 Palms Trax has only released the one record – last year’s excellent Equation 12″ for the then fledgling Lobster Theremin label – but he’s already being touted as a producer to watch. The Forever 12″ sees him return to the imprint to inaugurate its White Label series, featuring three originals and a rare remix from White Material’s Galcher Lustwerk. His wistful, breezy rework offers the  the perfect contrast to Palms Trax’s bold, bright club productions, which are filled with Future Times-style swing and deep jacking rhythms.
Listen/buy vinyl 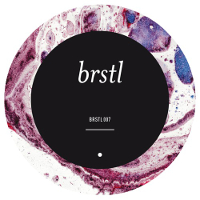 Anonymous Bristol-based Rhythmic Theory has put out some killer tracks over the past few years, but this latest excursion on his hometown’s BRSTL label might well contain some of the producer’s best techno to date. While his recent release for the Happy Skull label was a furious electro-driven affair, these two tracks return to the more pensive techno shown on early releases, with the deep Skudge-style loops of “Voyeuristic Distress” nicely contrastd by the euphoric pitched rave chords and punishing kick drum of the title cut.
Listen/buy vinyl 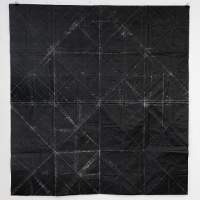 Not content with one new imprint this week, Lobster Theremin have elected to start a Black Label series to go with the White, with some serious heads-down techno from recent Opal Tapes debutante Manse. Building on the blackened industrial sonics of the Lying In Wait tape released late last year, the material on Saroyan offers two uncompromising slabs of warehouse-sized techno and one surprising ambient track. If the sounds of Palms Trax are a little too gentle for your tastes, this Lobster Theremin plate should fit the bill.
Listen/buy vinyl 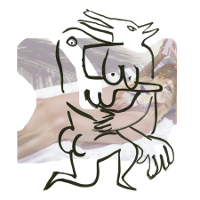 Tropics Of Love is the fifth album from the chameleonic French producer Joakim, a record that apparently counts Paul Simon, modern R&B and experimental bass amongst its influences. Those that indulged in his previous album, Nothing Gold, will be familiar with the leftfield take on pop music that Jimi Bazooka has been cultivating and Tropics Of Love is an even more refined version of this, with tracks like “Each Other” and “Bring Your Love” featuring guest vocal turns from Akwetey and The Rapture’s Luke Jenner, both of which show his eccentric production approach to work just as well when working with others.
Listen/buy vinyl