Win tickets to the first Mister Sunday party outside of Brooklyn 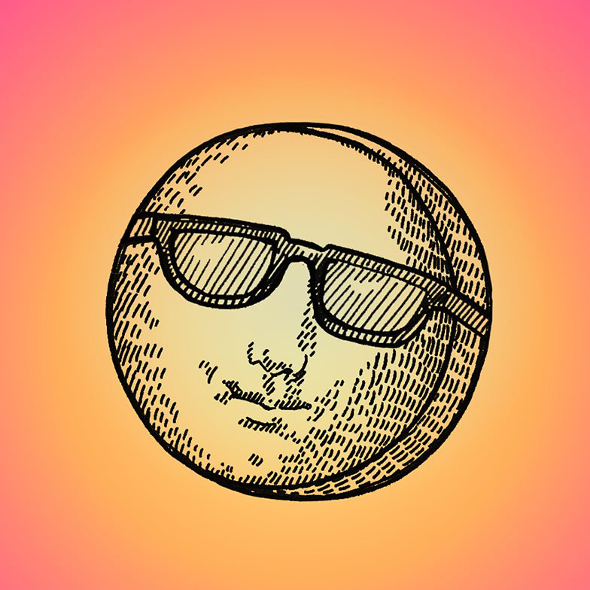 We have two double passes to give away for Mister Sunday’s London debut.

Justin Carter and Eamon Harkin’s popular Mister Saturday Night parties have made their way across the Atlantic a few times now, but never before has their Mister Sunday day-party made such a trip, in fact it’s the first time it’s left its Brooklyn burrow. Thanks to London promoters Black Atlantic, the Sunday party will touch down on the floorboard surface of Hackney canalside venue Oval Space for an all day event on May 11th and the vibe of  what makes these parties so popular will also be present.

Black Atlantic have made sure to use a venue that has “big windows to let the sun stream onto the dancefloor”, while they’ve also outlined that to keep things festive there will be balloons, some furniture for lounging around – a ping pong table or two – as well as produce from some London foodies providing ongoing snacks and other local delicacies – perhaps some jellied eel if you’re lucky! Just like in New York, Carter and Harkin will set up their merchandise stand where you’ll be able to buy chilled out moonface Mister Saturday night tees and other bits and bobs while the pair DJ from a 4pm start to finish. What better way to spend a sunny Sunday afternoon in East London.

In order to win a pair of tickets for the event you just need to submit an answer to the below question, with the competition closing at 2pm on Friday, May 9. Winning entrants will be notified via email shortly afterwards. 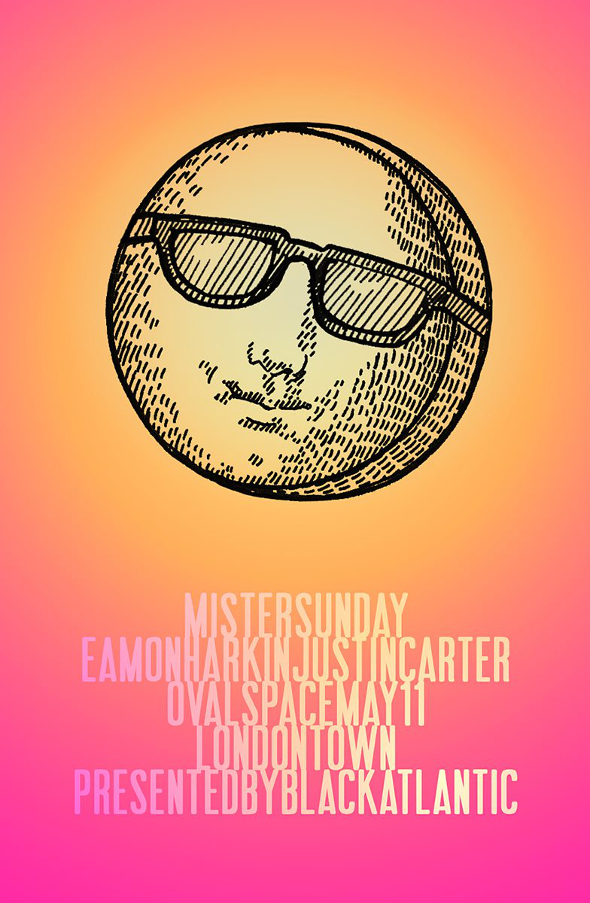