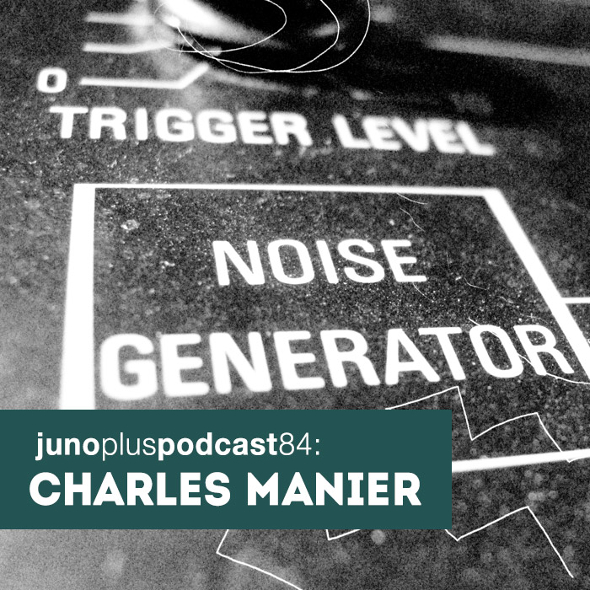 Tadd Mullinix runs deep through the sounds that have inspired his work as Charles Manier.

It seems pointless and faintly insulting to try and condense the work of Tadd Mullinix into a few introductory paragraphs. Whether it’s as James T Cotton/JTC, Dabrye, Charles Manier or his various collaborative endeavours, the Ann Arbor-based Mullinix has quietly been schooling producers and audiences alike for almost fifteen years, with the majority of his output split between the Ghostly International/Spectral Sound axis. Despite the close affiliation to Ghostly, Mullinix also rolls deep with Nation, the Chicago-based record label overseen by Melvin ‘Traxx’ Oliphant III. Along with Traxx, D’Marc Cantu and Beau Wanzer, Mullinix has played an integral role in furthering the Jakbeat ethos that Nation channels through its every pore, and it was Nation that facilitated the arrival of Mullinix’s collection of Charles Manier material which was one of our favourite albums of last year.

Distilling the nervous, primitive music energy of bands such CHBB and Liaisons Dangereuses, and channeling it through his own lopsided production methods cultivated over an unspecified amount of time, the Charles Manier LP has the capacity to burn turntable styli, perforate eardrums, and incite more adventurous dancefloors, probably remaining a collection of music that soundtracks many memories in dark, dank spaces for years to come without getting the wider recognition it truly deserves. We love the album so much that when the opportunity arose to get a mix from Mullinix, the temptation to get a Manier podcast from him was too much to resist.

Those unfamiliar with the album should consider this resultant seventy two minute mix from Mullinix the perfect introduction to his work as Charles Manier, which pulls you through wave sounds from Severed Heads, Chris & Cosey, Mark Lane, Das Ding, Liaisons Dangereuses and more. Going forward, Mullinix look set to maintain his creative output across his many aliases, and is also on the cusp of launching his own Bopside label. These points formed part of his answers to a wedge of questions we sent his way. 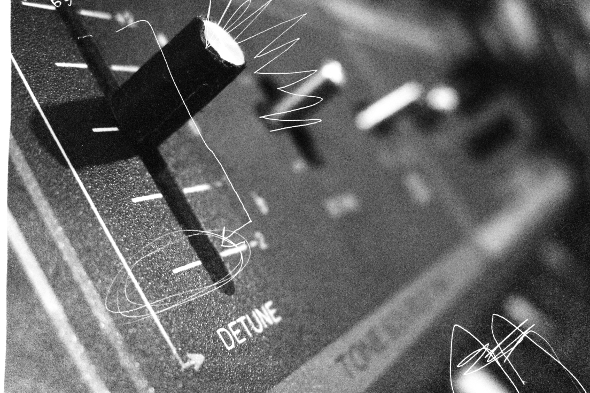 Hi Tadd, how are things?

Hi! All’s well. Thank you. I hope you can say the same.

Words can’t express how happy we are with this mix; would you say it’s quite indicative of the influences that make up the Charles Manier sound?

I’m happy to hear it. Yes. Much of the mix features tracks that had a massive impact on me.

You obviously sat on the Charles Manier material for quite some time, what made you eventually decide to release it last year?

I don’t have a good answer to that. Most tracks were finished a decade ago. In the back of my mind I held onto the idea to release a Manier full-length. Maybe that’s why I didn’t actively shop the tracks that I had completed at the time but, in the long run, I didn’t commit to a schedule and I was balancing a full-time job with my music career. That’s partly why Manier things moved slowly. Years later I had an LP’s worth of material and I pitched the LP to a couple of labels but they didn’t feel that it would be a good fit. Again, I dragged my feet for a while. Nation showed interest in releasing a Manier LP so I recorded a few more songs and parts to make the LP sound fresh to me again.

How did you feel about the reaction to it?

Things have been very positive. Twelve years ago Bang Bang Lover EP was received well but there wasn’t such a strong “wave music” following yet, so the tracks “I Can’t Leave” and “Uncompromised Awareness” resonated with only a cult following. Now, that style of music is relevant to a larger demographic.

Is there more Manier in the archives and will it be released?

I have only a few old tracks and they would sound incomplete without some more work. There might be a few more live recordings somewhere.

Obviously your music under a variety of names is well respected, but the fact you also paint is less well known. How easy do you find managing these two creative endeavours?

I try not to consciously manage them. I let ideas come naturally and let my urges call me to the canvas when the time is right. I have found that I’m most satisfied with the results when I work that way.

That is a positive aspect of having many projects. I can go in many directions so there is no need to spend a lot of time trying to conjure a particular idea.

How much time do you get to work on advancing the Jakbeat cause in the studio with Traxx and D’Marc Cantu?

We try to get together at least once a week but sometimes we end up just talking and cooking instead. D’Marc and I collaborate the most. We’re close friends and live nearby. We’re in the lab more frequently now developing a live performance.

We’ve been told that you have your own label Bopside on the way, what can people expect from that?

The first release on Bopside will be a techno and house 12” EP called Escalator to Sorga by JTC. The second, ideally, will be a Manier 12”. The third, maybe an experimental project I’m working on. We’ll see, but the basic concept is to have a vehicle for me to offer my art exactly in the way that I would deliver it. I’ve had a great run with other labels, but I’ve achieved a special level of pride and satisfaction from projects that I had the most control over. They have been the most well received and best understood.

Other than Bopside what else do you have planned for the year?

I am planning a return to jungle and drum & bass with Rewind! Records and a new collaboration with Soundmurderer. I’m launching a drum & bass label of my own, developing live sets for JTC, 2AMFM, and maybe Manier, completing Dabrye’s 3/3 LP, collaborating with my favorite MCs in hip hop, art and graphic design for Nation and Bopside, producing a house single for vocalist Brandon Mitchell (MC Kadence) and recording a sequel to the Park Days EP that I made for the Hoya:Hoya crew last year.