Even Tuell has a Precious Cloud 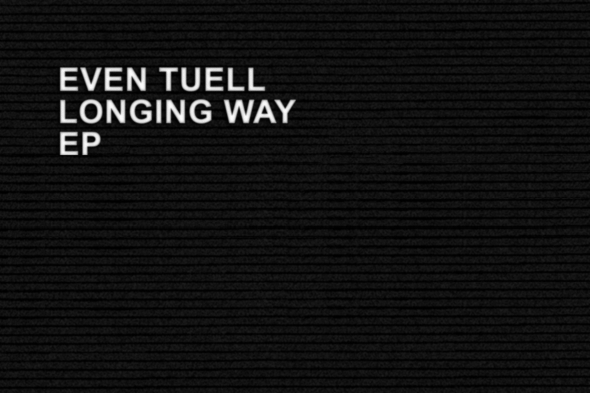 Watch the video for a gloriously understated moment from the Workshop co-founder’s upcoming Latency release.

The work of Irwin Barbé has become increasingly associated with quality house and techno of all shades, with music from Levon Vincent, Iueke, Axel Boman, San Proper and most recently Joey Anderson complemented by the French director’s visual treatments. Barbé and compatriot Louise Ernandez should be familiar to fans of Latency Recordings, having blessed Joey Anderson’s critically acclaimed release for the the emergent Parisian label last year with a video. Barbé and Ernandez have now been commissioned to visually tease the Longing Way EP, Even Tuell’s upcoming release for Latency, with their video for opening cut “Precious Cloud” perfectly capturing the poignant tone of the music.