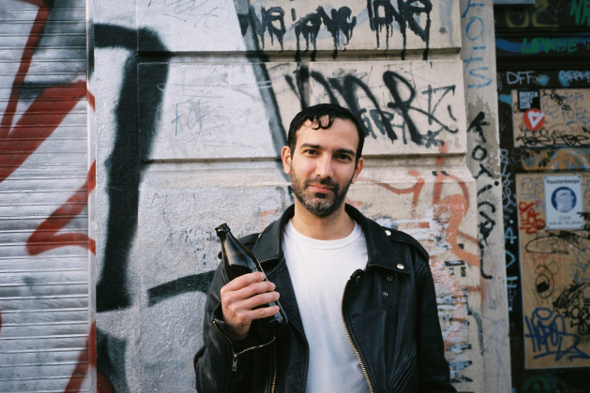 Ron Morelli, Legowelt, Svengalisghost and Marcos Cabral will be hitting the Farringdon club on Saturday November 30, and we have a pair of tickets to give away.

It’s fair to say that Ron Morelli’s L.I.E.S. imprint has exceeded everyone’s expectations this year, building on last year’s unmatched release schedule with an utterly bewildering array of records spanning good old fashioned techno, sumptuous deep house, and even a conceptual soundtrack about Kowloon’s walled city. It’s also a year which has seen its artists rightfully playing in clubs across the world, with their label showcases demonstrating how well their vision functions in a club space.

On Saturday November 30, the label will take to Room 2 of London’s Fabric for what will be the label’s biggest UK showcase since their Bloc warehouse party in March. As well as a DJ set from label head Ron Morelli (pictured above) and Brooklyn veteran Marcos Cabral, Hague-dwelling analogue superstar Legowelt will be performing a live set, while Svengalisghost – undoubtedly one of the highlights of this year’s Unsound festival – will be bringing his own brand of live and improvised dystopian jack. Room 1 meanwhile will see Fabric resident Craig Richards joined by Leftroom’s Laura Jones, while Terry Francis and Brett Johnson will keep things going in Room 3.

Fabric have kindly offered up a pair of tickets to the event along with a CD copy of Craig Richards’ Nothing Special Fabric mix. The competition runs until 2pm on Thursday November 28 with the winning entrant notified via email later that day. 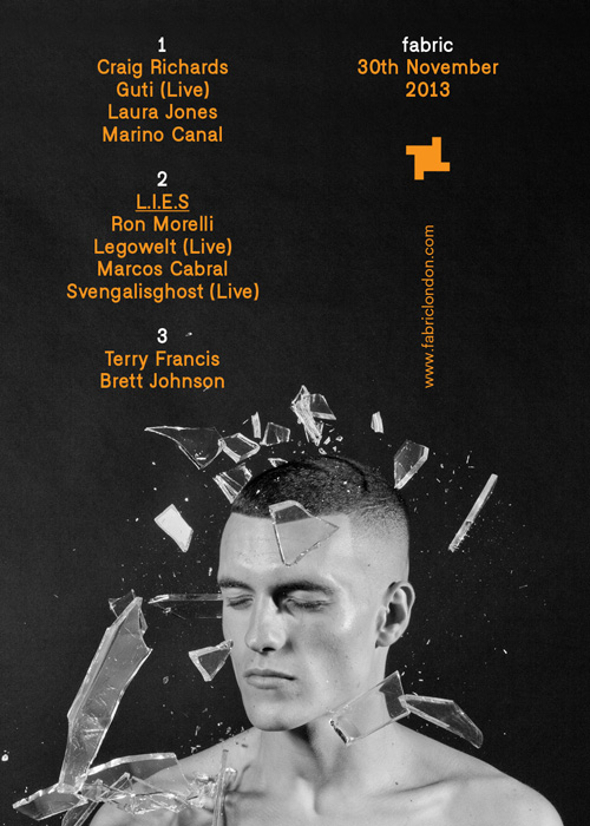