Tom Of England arises on The Trilogy Tapes 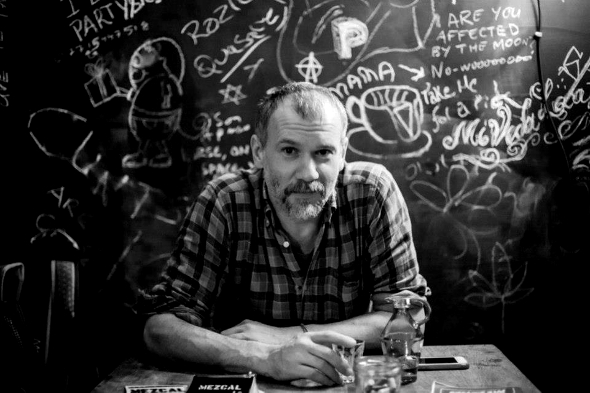 The next cassette tape mix on Will Bankhead’s label comes from Thomas Bullock.

Born in Cambridge and part of the same 1980s Tonka crew that spat out the ubiquitous DJ Harvey Bassett, Thomas Bullock has appeared under numerous aliases and in various projects over the years, most notably Map Of Africa with the aforementioned Mr Bassett and as Rub N Tug alongside Eric ‘Dr Dunks’ Duncan. Bullock first revealed the Tom Of England alias last year with the announcement of the facetiously titled STD Records, a label aimed at “wild floors, steaming bathrooms and big room brawls” and named in honour of the Sunday T Dance parties Bullock presided over at his New York loft before returning to live in the UK

Somewhat confusingly, the three mooted 12″ releases on STD, all from Bullock himself as Tom Of England, still remain unreleased some fifteen months after the label was announced, though we have been informed they are due to drop in the near future. The news that Bullock follows the likes of Kassem Mosse, Ben UFO, Madteo and DJ TLR in gracing The Trilogy Tapes with a limited cassette release is initially somewhat surprising, though it should generally be accepted that you can’t second guess Will Bankhead’s label.

The Tom Of England cassette is out now on The Trilogy Tapes. 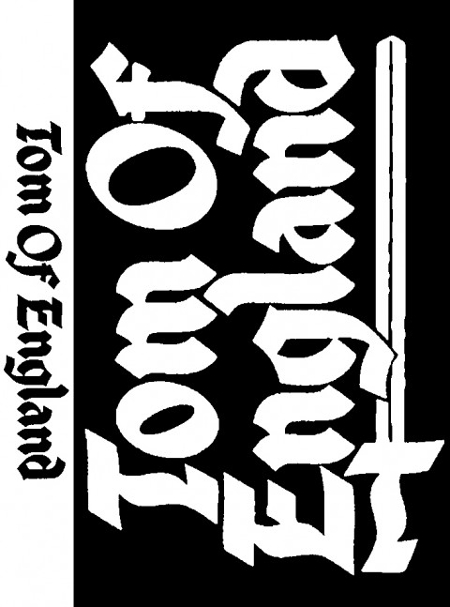