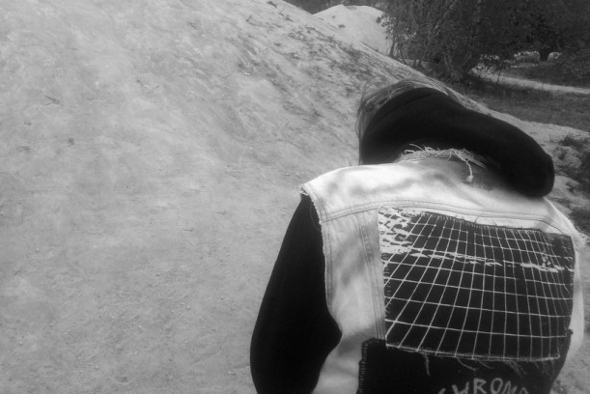 Recent releases have shown DFA to be as unexpected as they’ve always been when selecting remixers; Factory Floor saw themselves reworked by Perc and Richard H Kirk last year, The Crystal Ark were recently remixed by Barker & Baumecker, and last month Sinkane’s “Jeeper Creeper” was given the once over by 50 Weapons’ Benjamin Damage.

Now the label have hit up DJ Richard – the producer behind the excellent Leech2 EP on White Material – to lend his talents to DFA’s new signing Dan Bodan, a Berlin-based vocalist whose productions sound like Arthur Russell doing modern R&B. DJ Richard’s take on “Anonymous” – which can be streamed and downloaded for free below is similarly sparse, reducing the vocals to mere whispers and coating everything in brooding industrial textures.