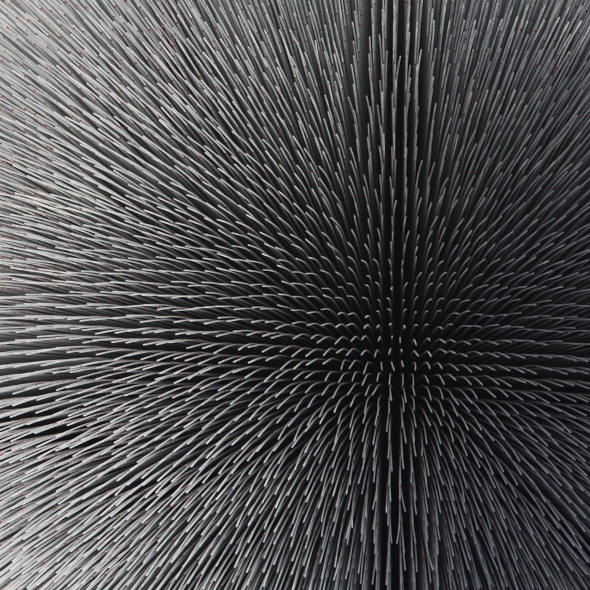 Whittaker has played an integral role in Modern Love’s rise over the past decade, initially as part of Pendle Coven, Whittaker has moved on to produce solo as MLZ and HATE before working with Andy Stott as Millie & Andrea; in recent years he’s been most notable for more experimental fare with his work as one half of hauntological duo Demdike Stare with Sean Canty.

His debut solo album, entitled Faint Hearted – released simply under his first name, Miles – looks to be an encapsulation of his wide ranging tastes as a DJ and producer, and is described by the label as “an exposition of Miles’ love of electronic music in all its shapes, harnessing his fidgety production style into one expansive, restless set of tracks”. “Lebensform” is described as a “looped jungle mutation” while “Sense Data” supposedly comes across like “a lost Move D production from the classic Studio Pankow era”; some decidedly avant-garde material is also promised in the form of “Archaic Thought Pattern I” which apparently sounds like “Aphex Twin’s Donkey Rhubarb EP rebuilt by Mika Vainio”.

Modern Love will release Faint Hearted by Miles on 2xLP on April 8.