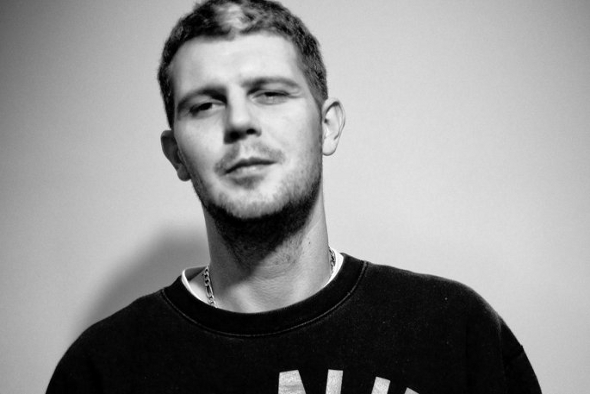 The Swamp81 family will be taking over London’s Lightbox club on New Year’s Eve, and we have a pair of tickets to give away to both the ringing in of the bells, and the afterparty which follows.

Although Loefah’s label have had a quiet year compared to 2011, they still released a clutch of essential 12″s this year, with Mickey Pearce’s two offerings and the release of Boddika’s “Acid Jackson” ensuring that their position at the top of the bass music tree remained largely unchallenged. This New Year’s Eve, the label will take over the Lightbox in Vauxhall, with Boddika, Mickey Pearce, Loefah, Zed Bias, Pinch and Chunky all making an appearance, and we have a pair of tickets to give away to the party for one lucky reader, as well as tickets to the afterparty which will follow it at the nearby venue Covert.

To be in with a chance of winning, simply send the correct answer to this question to competitions@juno.co.uk, with “Swamp81” in the subject heading: What was the name of Mickey Pearce’s latest 12″ for Swamp81, released last month?

Entries will close at midday on Thursday, December 28, and the winner selected at random and notified by email shortly afterwards.